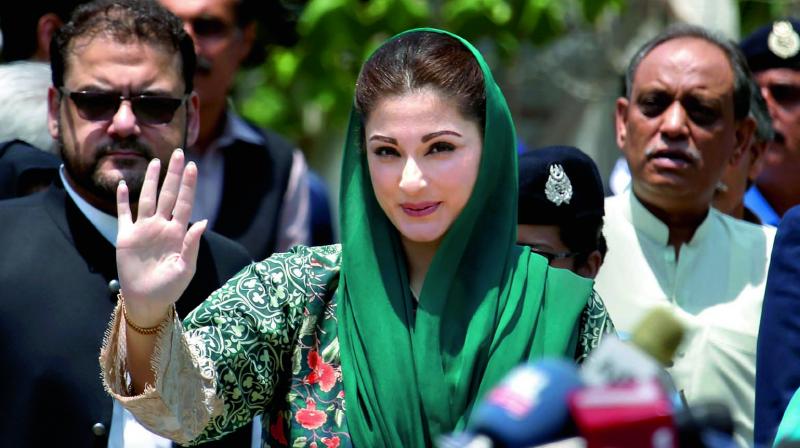 As the key contestants of the upcoming General Elections of Pakistan, PML(N)’s recently released manifesto puts a strong focus on the growth of digital ecosystem, youth entrepreneurship, and skilled workforce. According to the manifesto, PML(N) plans on making IT a key driver for the economic growth and improving Pakistan’s technology readiness from 111 to 50 in the Global Competitive Index.

PML-N is ambitious to drive Pakistan towards the fourth industrial revolution by focusing on Education, Engagement, Empowerment, Economy, Entrepreneurship, and Employment. Here’s a look at what PML(N) is promising for the technology and entrepreneurial sector of Pakistan:

1. Unleashing the IT industry

PML(N) is aiming to increase the size of the IT industry from $3.1 billion to $10 billion. It also promises an increase in jobs from 300,000 to one million. Steps will also be taken to promote e-commerce and mobile commerce by implementing policies to expand mobile and digital payments.

As mentioned in the incentives announced by former Prime Minister Shahid Khaqan Abbasi, dedicated Special Economic Zones (SEZs), technology parks and industrial cities will be developed for IT, offering tax breaks and exemption in duties.

PML-N is ambitious to make the government paperless by enabling all government services to be digital first by integration of mobile payments for government receipts, taxes, fees, levies, salaries and pensions. E-procurement will also be implemented across all government departments.

3. Expanding support for IT entrepreneurship

To make Pakistan a regional hub of entrepreneurship, PML(N) will increase Venture Capital and Private Equity (VCPE) investments to one percent of GDP and Startup Venture Fund from PKR 1 billion to PKR 5 billion. Startup incubators will also be expanded with private sector help and hi-tech startups will be promoted through better legislation and policies.

Access to affordable broadband will be doubled and free public Wi-Fi hotspots will be scaled up to all major cities. e-Libraries will be established in every tehsil and e-Rozgaar centers will be expanded to all public universities.

With education-centric initiatives, tablets, and digital learning tools will be provided to schools. Laptop scheme will be expanded and the financial scheme will be introduced to ensure all students in public universities have access to laptops.

Opportunities for modern technical training will be extended to three million population to produce high-caliber workforce. The government also plans to collaborate with 5000 companies to create 200,000 apprenticeship positions for skill development.

Community banks will be incentivized by providing credit to entrepreneurial ventures. Also, youth entrepreneurship ecosystem will be created at provincial and district level under the National Youth Council. Furthermore, the e-Rozgaar program will be leveraged to develop medium-high skilled workers to promote software industry and encourage freelancing.

Given the understanding of the technology and entrepreneurial ecosystem that PML(N) gained in their past tenure, it was necessary their manifesto puts a strong focus on key areas of the IT sector and it does so with an action plan.

Let’s gear up for the elections in the hope that the elected political party keeps the momentum going for the IT sector of Pakistan. 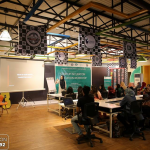