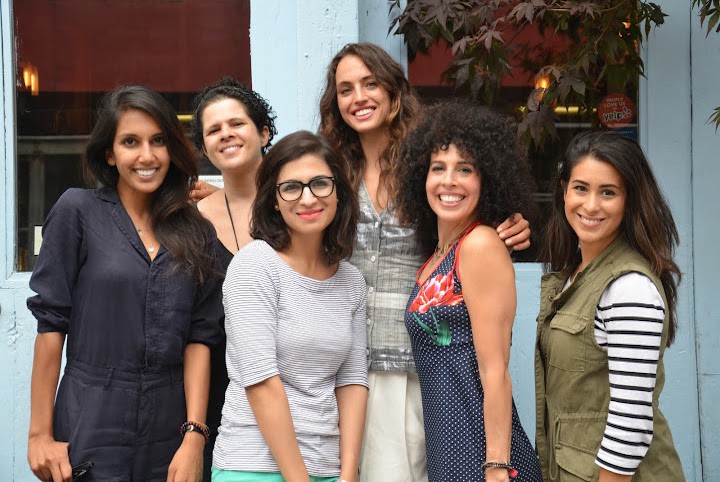 Founder & CEO of Popinjay, Saba Gul has announced in a Medium post that she is stepping away from the luxury artisan brand.

For now, the website will remain operational and continue to ship the goods the customers have purchased. Popinjay is one of the early Pakistani startups that gained international traction. With their artisan accessories and bags, the startup combined luxury and ethical business, impacting the lives of many artisan women across Pakistan. Popinjay empowered these women through skill and wages, a honed craftsman deserves.

After four years of operations, Gul is stepping away from Popinjay. The brand had not run out of cash, orders or customers, but scaling up and accelerating growth now seemed out of reach for Popinjay, that inspired to be a $100M+ company. One of the major factors that Gul believes is that Popinjay was unable to get fundraising right. She writes,

“Getting funding right meant raising the right amounts, at the right time, and from the right people. I struggled on all three accounts.”

Popinjay raised $500,000 in seed funding. In 2013, the initial seed round was led by a syndicate of investors and later a follow-on funding came through. Popinjay invested the funds to build a robust supply chain, expanded its team and landed big retail partnerships with brands such as Anthropologie. Post-funding, the next 12 months they focused on designing and manufacturing exceptional products. Their artisan bags made it to CNN and Emmy Awards, and Popinjay started traction in the US market.

Amidst the highly accelerated growth, Popinjay ran out of stock in its eighth month. The early investors couldn’t figure out if it was the right time to seek more funding or Popinjay should expand its business before exploring more avenues of raising funds. Therefore, Gul waited too long to raise the next round of funding of Popinjay. Caught up in a limbo between Seed and Series A funding, Popinjay was too early for venture capital and much scaled up for smaller seed and pre-seed investors.

Gul being solo, struggled immensely in setting up the operations of the business that spanned the globe and integrated all the aspects of the product ranging from designing and manufacturing to marketing and sales. She writes about her struggle of working without a co-founder,

“It severely hampered my ability to effectively fundraise and recruit talent — two things no startup can scale without, ever. Ultimately everything suffered because of not having a co-founder. In retrospect, I would spend much more of my time to get the right co-founder(s) on board, and even delay execution for this.”

At the recently held Digital Youth Summit in April, Gul also indicated in a panel discussion that she is stepping away from Popinjay. Gul believes that there is always a right time to plug out. Scaling up, Popinjay did not require funding of mere hundred thousand but it needed tens of millions. Despite receiving multiple funding commitments and securing new sales partnerships in East Asia, Gul decided to step away. She did not want Popinjay to survive but to thrive.

“I feel grateful that ultimately this was my decision — not that of the investors, team or market, and not the result of an unavoidable circumstance. It was the result of deliberation, self-awareness and brutal honesty. It was the output of a desire to walk away when there was still value in what the brand had created, versus squeezing it hollow, and leaving because there was no other option left.”

Update: The previous title reflected that Popinjay is being shut down, however, only Saba Gul is stepping away and the legal entity is still intact. She wishes for the brand to live on, as Popinjay is looking for earn-out options through interested partners.

Instagram is not going back to chronological feed – Here’s why