Instagram is not going back to chronological feed – Here’s why 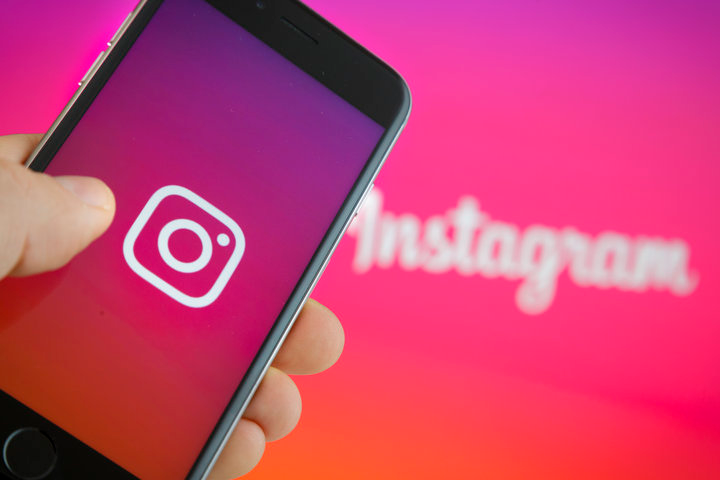 Instagram has been constantly improving its app through new features and updates, lately. From muting an account to the resharing of posts to stories while adding music and new emoji sliders, the company has been introducing various new functionalities. However, as far as the posts feed is concerned, Instagram has reportedly no plans of reverting back to its chronological feed – new posts first.

The social networking service has responded to the users missing the old feed stating, “We’re not thinking about this at this time” and as such, has explained why the new algorithmic feed is better.

As per Instagram, the new feed is generated based on three factors depending on the user’s behavior and actions on the app.

The company claims that with the new feed a user can witness 90 percent of posts from their ‘family and friends’ while with the reverse chronological feed it was just 50 percent. The ‘family and friends’ isn’t properly defined by the firm and hence could mean most important Instagram profiles for a user.

Apparently, Instagram is trying to make users spend more time on the app by showing the content they wouldn’t want to miss, more often. You would have noticed that some accounts keep getting suggested on your search tab, that’s also Instagram detecting your interests based on your activities.

The company highlighted some other facts regarding the app such as:

Which feed do you like on Instagram? Let us know down in comments. For more news on technology, keep following TechJuice. 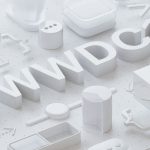