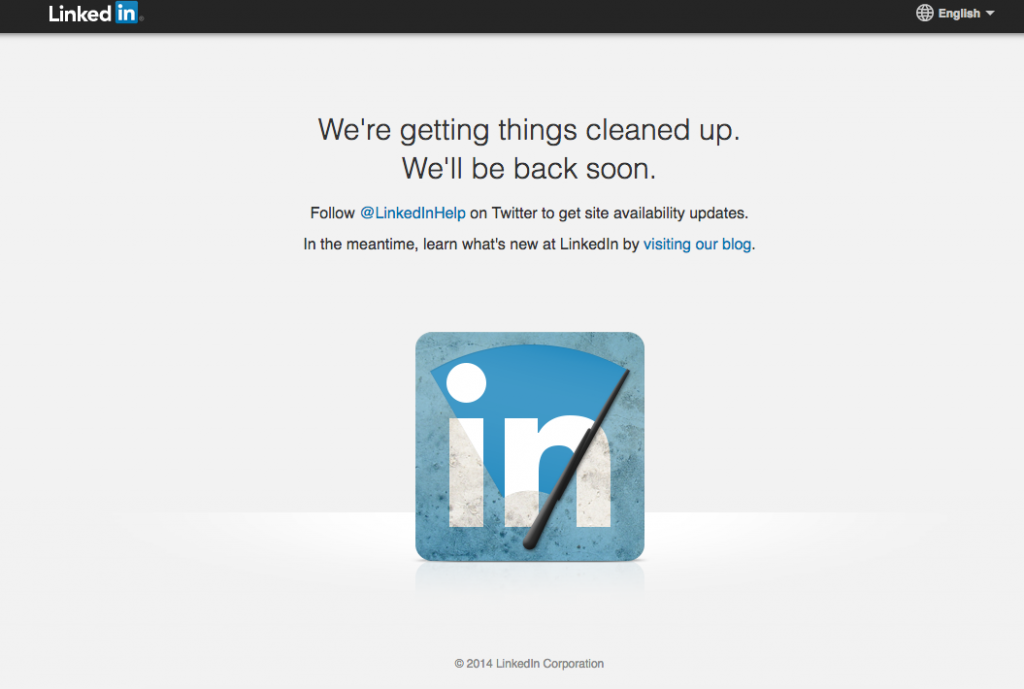 The professional networking site, LinkedIn underwent a brief shutdown which came just two days after its acquisition by Microsoft.

The LinkedIn users reported receiving a 502 error, which the company defines as “a server hangup,”. Some received error messages stating that the company’s getting “things cleaned up” and that “we’ll be back soon.” Surprisingly enough, the shutdown had occurred just two days short of the acquisition by Microsoft.

After as late as by 10 minutes, LinkedIn published a tweet stating that the issue is being reviewed and the problem would be sorted no later. The tweet went as,

Some members may be experiencing issues with our site. Our team is working hard to resolve. Stay tuned— LinkedIn Help (@LinkedInHelp)

Not only the website, but the concerning mobile applications also faced same problems during the shut-over time period. People reported receiving error messages while scrolling the news feed, and the messages and notifications, although available, were slow to load.

It was just soon afterward, that the LinkedIn came up with the good news stating that the problem has been resolved addressed to. A tweet from LinkedIn’s customer service Twitter handle posted at 6:21 AM today, Pakistan Standard Time (PKT) stated,

“The issues some members experienced with our site earlier have been cleared. Thanks for your patience.”— LinkedIn Help (@LinkedInHelp)

LinkedIn is a World’s largest professional networking site with more than 400 million members worldwide including business executives from the fortune 500 companies. This handle is being used actively by the recruiters and the recruits and hence, bridges the gap. It has a significant following as well. As per a survey, 22% of LinkedIn users stated that they log onto their LinkedIn account daily.

In the past, there hasn’t been many such incidents. The company, for the most time, had a clean sheet. However, such shut down was also once reported back in 2014 when a technical issue caused the service to go down for three days. 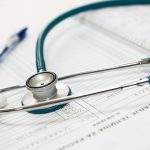