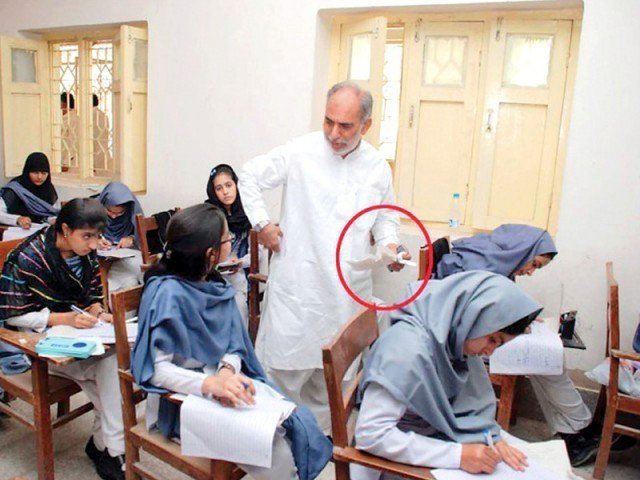 The potential abuse of smartphones has become a worrying factor these days. Smartphones have their productive applications in every field, however, they can also be used for illegal means. A quite similar case of misuse of mobile phone recently occurred in District Nankana Sahib Lahore division, where the Principal of a government degree college reportedly took the picture of an English paper of BA from the examination hall.

According to The News, the Principal Mumtaz Ahmad was allegedly using his smartphone to take pictures of BA English paper of a student in the examination. Apparently, his agenda was to help some other student in cheating. The superintendent of the respective examination center Dr. Riaz Ahmad Shahid alleged that Principal came to the examination hall and took a photograph of the question paper of a candidate through his mobile phone after a few minutes.

To keep a check on the suspicious ongoing activity, the superintendent came to principal and took his mobile phone into custody. On the other hand, Principal Mumtaz has informed reporters that he was only taking pictures of the question paper and had no plans to support any candidate in cheating.

Meanwhile, after the dispute between superintendent and principal was highlighted, Director Colleges Lahore division Zafar Inayat Anjum has asked for a complete report of the incident from Deputy Director Colleges Sikhawat Dogar.

In addition, the examination control department of the province has been alarmed by the incident and Controller Examinations of the University of Punjab, Rauf Nawaz has said that a full-fledged inquiry of the incident will be carried out and legal action would be taken against the culprit. 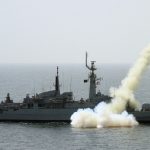