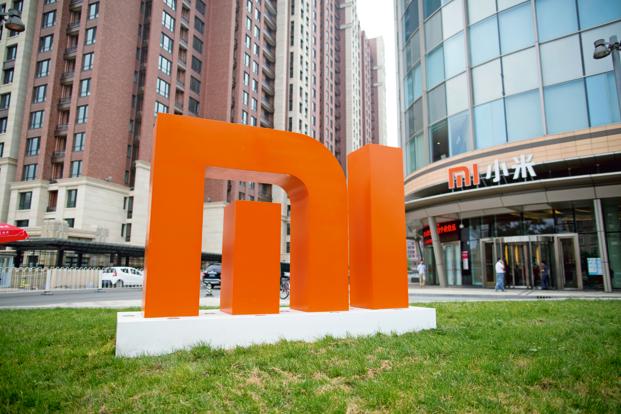 An online commerce store dedicated for Xiaomi products restricted sale on Xiaomi mobiles in Pakistan owing to a bar put by the PTA. The website, although was unofficial, had some business linkages with Xiaomi and provided Xiaomi mobiles on official prices along with genuine warranty and after-sale services.

A Customer letter from Xiaomipk.com, dated August 2, stated “The Pakistani Concerned authority (PTA) has demanded that XiaomiPK.com has to stop the sale/marketing of all Mi mobile devices”. The website further said that no legitimate reason was communicated.

Sources have revealed that PTA is not issuing No Objection Certificates (NOC) for the sell of Xiaomi mobiles in Pakistan. It could be because of the reason that people have reported that dual-sim Mi mobiles for China have same IMEI for both of the sims but the Xiaomi has started manufacturing international versions of smartphones. It seems that Xiaomi will have to present a proof to Pakistani state authorities for getting white-listed. GSMA, the global GSM association, accredited Xiaomi’s Redmi Note 3 as the Best Affordable Smartphone at Asia Mobile Awards 2016 just recently.

Xiaomi is one of the leading Chinese manufacture which is known for making quality goods at reasonable costs. Xiaomi recently launched a Macbook-killer named as Xiaomi Notebook Air. It also launched a budget-friendly Deca-Core smartphone. It is surely a trendsetter in gadget production. Unfortunately, the giant hasn’t yet made these smartphones officially available in Pakistan.

7 reasons you should start blogging now