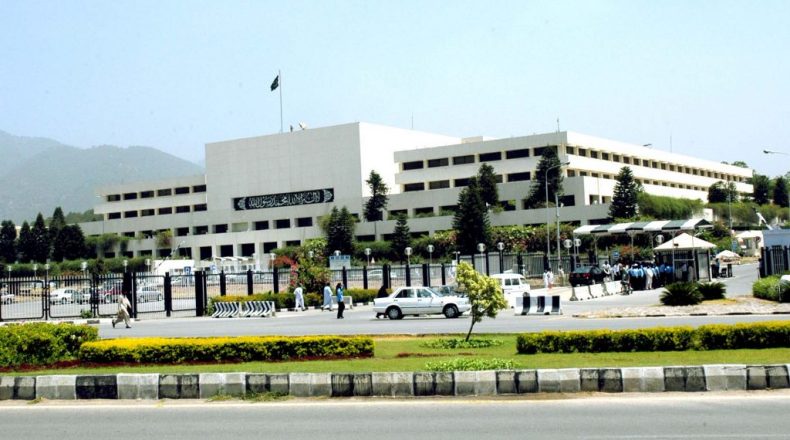 Earlier on Friday, we reported that PTA Chairman has proposed during a session with the Senate Standing Committee that social media websites should be blocked throughout the country due to blasphemous content. PTA has now issued a clarification that their chairman has been misquoted, what he actually suggested was that social media websites will be approached to take down the content as soon as possible.

As for the banning, it was only used as an example by PTA Chairman Maj. Gen. (Retd) Amir Azeem Bajwa while referring to the order issued by Supreme Court in 2012 which banned YouTube due to caricatures and other blasphemous videos.

PTA has been working hard to stop child pornography and since 2010, over 39,000 links have been blocked. In regards to blasphemous content, PTA has received around 8000 complaints and 40000 websites have been censored throughout the country. Due to PTA’s aggressive censoring campaign, the pornography trend in the country is on a decline and even Google has inquired regarding PTA’s strategy to achieve this.

The press release with the clarification is given below:

previous
Google may be a National Security concern due to relations with China, according to Trump
random
next
WhatsApp will soon allow users to connect to multiple devices with a single account
Trending Posts