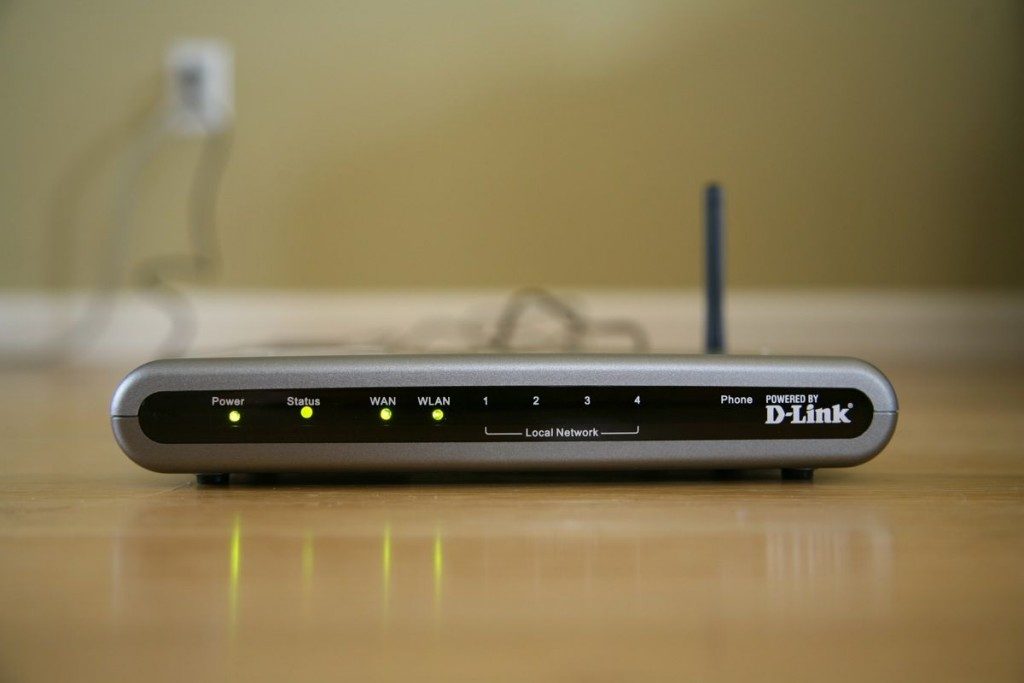 The current weekend turned out to be a bit long for Pakistani netizens as the PTCL internet services were disrupted in the country owing to a fault in submarine cable IMEWE (India-Middle East-Western Europe).

For the past 36 hours, Pakistan’s internet bandwidth was reduced to half making internet browsing close to impossible. The situation brought back memories of 90’s when loading a page took minutes and downloading a software from internet required hours. The fault had impact PTCL broadband users, 3G/4G/LTE device, landline and corporate users.

Good News! The repair work on the IMEWE cable has been completed and the internet connectivity has been restored. Thanks for your patience.

PTCL was quick to respond to the issue and the service is now restored within 36 hrs, a time period, PTCL claims as record breaking.

The problem was escalated owing to lack of backup. As the other international cable system, SEA-ME-WE 4 is already under repair by the international consortium which led to the more serious situation.

Now since the service is restored, PTCL is asking users to restart their routers in order to access services without any disruption.

On the other hands, telecom operators took to social media to take a jibe at PTCL and capitalize on the situation for access to 3G/4G services without disruption. Netizens took to Facebook and Twitter to blast out their frustrations on the situation. Ironically, PTCL had recently entered into an exchange on Twitter claiming that PTCL is the oldest internet service provider in Pakistan and other internet service providers wouldn’t be ‘able to chase’ the business. 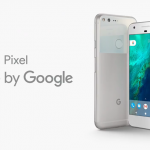