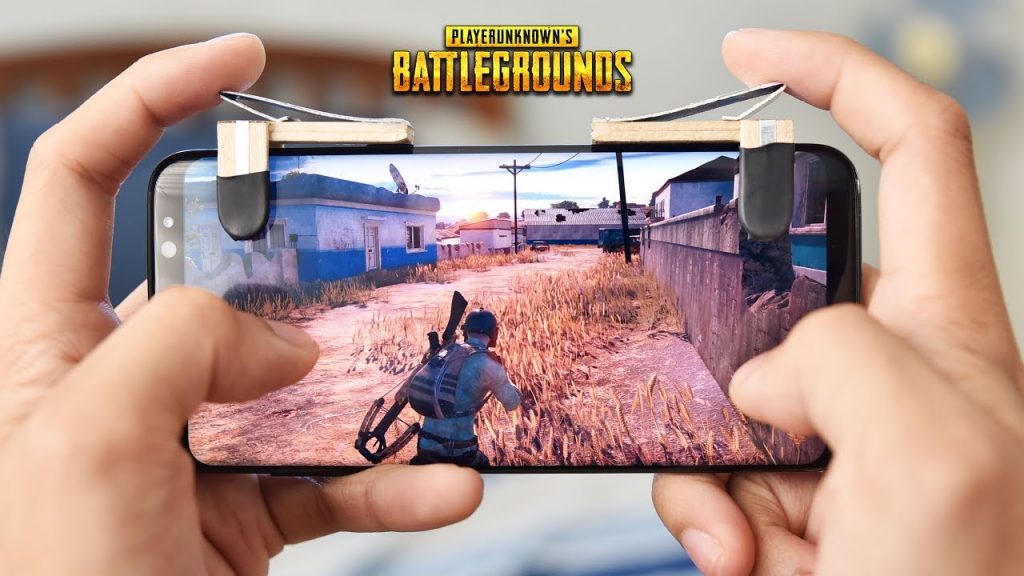 PUBG Corp has recently published insightful information on how their engineers catch cheat and restrict/ban users from accessing the gameplay. The world’s top-earning game, PUBG currently ranks third on Steam charts and has a peak player count of 734,798 during last month.

The official YouTube channel PlayerUnknown’s Battlegrounds (PUBG) has revealed a video in which the head of PUBG’s anti-cheat unit has explained how their team crackdown on hackers and plan countermeasures to avoid such instances in the future.

It is worth mentioning here that PUBG Anti-Cheat unit is responsible for responding to any unauthorized activity that affects PUBG players’ gameplay experience. Dohyung Lee, head of PUBG’s anti-cheat unit has explained how his team responds to cheating and unauthorized programs in real-time. The Anti-Cheat unit identifies suspicious player behavior by analyzing player reports and using internal systems.

See Also: If you are a PUBG addict, you will love these shoppable items from AliExpress

When the game developers find any suspicious activity, they look for related logs to identify the hack tool/software or device that is used to activate cheat codes. Moreover, the games analysts and engineers then investigate the hacking tool and prepare countermeasures to restrict such activity. Sometimes they also apply permanent bans or hardware bans if required.

Lee detailed that engineers team works with international organizations by providing them information on a variety of hacking tools to fight back against PUBG cheaters and hackers. He also said that PUBG’s anti-cheat unit team is always committed to providing the most positive gameplay experience for the community.

If you are a die-hard fan of PUBG, you will get to know more details in the video below.