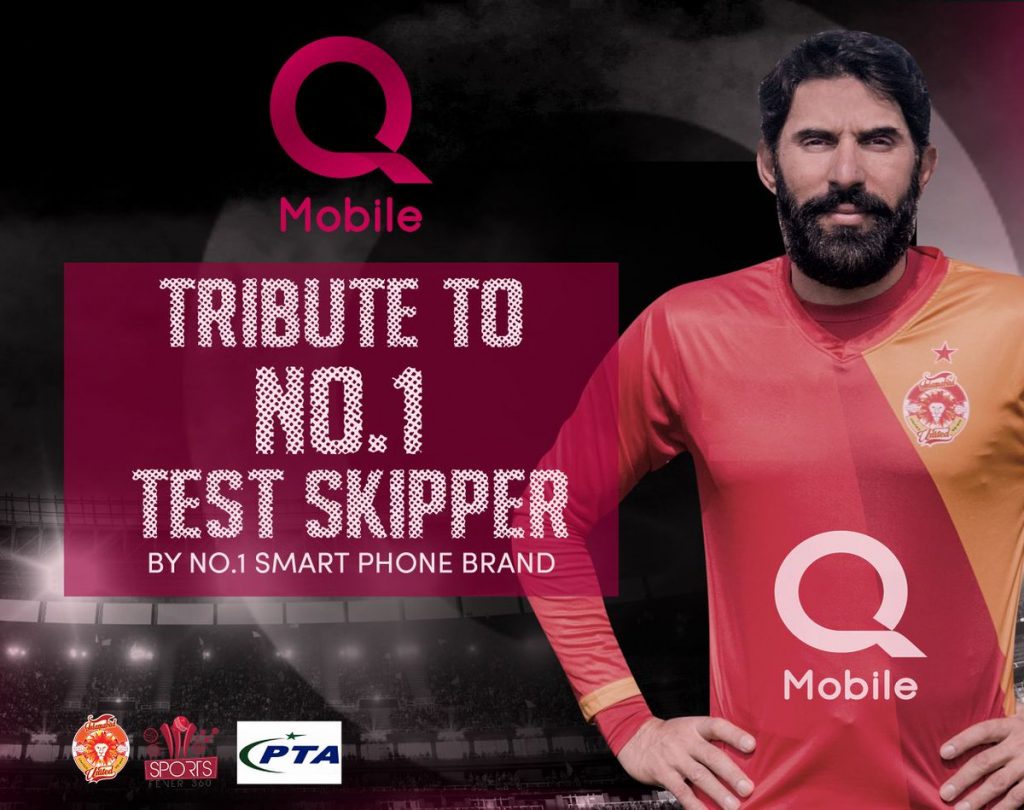 QMobile has joined hands with the Pakistan Telecommunication Authority to launch the 1st Telecom Cup 2017.

Pakistan Telecommunication Authority and QMobile joined hands to inaugurate the Pakistan’s first ever Telecom Cup 2017 at an event here in Islamabad. Several senior dignitaries from the Pakistan’s telecom industry and the Pakistan’s cricket arena came together at the said event, and Mr. Zeshan Akhtar, the CEO and Chairman QMobile, unveiled the trophy along with the team kits. 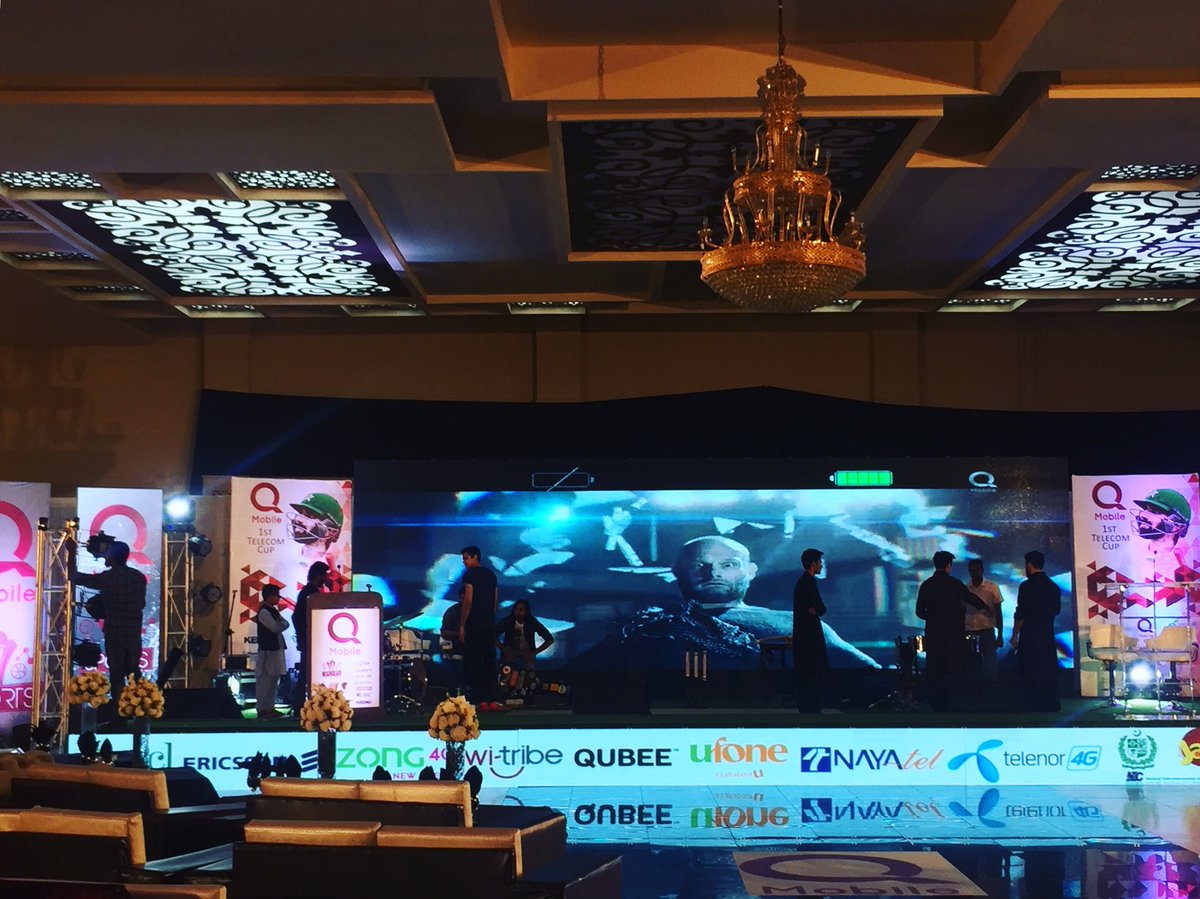 Apart from the QMobile’s CEO, the event was attended by the top leadership from other Pakistani telcos, officials from PTA and Ministry of IT. Ample representation also came from the Pakistan’s cricket arena and cricketers like Muhammad Hafeez and Saqlain Mushtaq added stars to the evening. 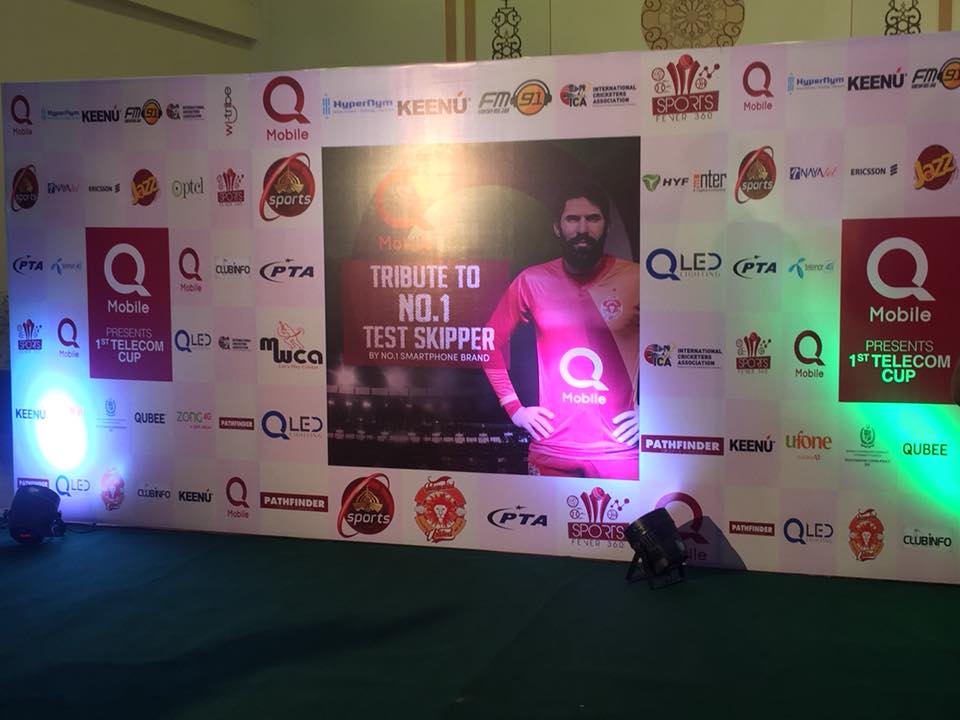 The launching ceremony which took place yesterday night also aimed at acknowledging the efforts and achievements made by one of the leading test skippers from Pakistan, Misbah-ul-Haq. Mr. Zeshan Akhtar presented Misbah with a souvenir titled Silent Guardian along with a PKR 1M cheque as a token of gratitude.

“Misbah-ul-Haq has been an inspiration for every Pakistani. He indeed is our hero and it’s a great honor for QMobile to pay him tribute,” Mr. Zeshan said at the ceremony.

The Telecom Cup is being brought forward through a collaboration between QMobile, PTA, Islamabad United, Hypernym, Pathfinder Group, KEENU and HYFENTER. SportsFever360 is acting as the managing partner of the cup, while PTV Sports and FM91 Pakistan will be the media partners. 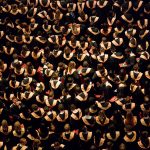