Snapdragon 710 is coming for cheaper Android phones with AI features 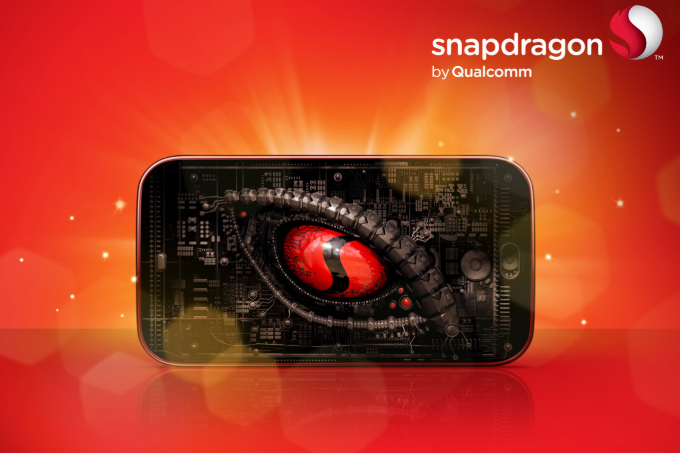 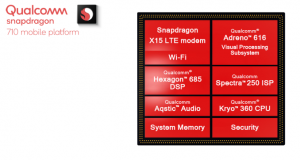 These chipsets or mobile processors are the real brains of the smartphone that handle the smartphone’s speed to small tasks such as photo processing. The company plans to use Artifical intelligence for the smartphone’s camera along with an ultra high-quality video. The company says the AI will also help double the performance of its latest chip compared to the smaller sibling Snapdragon 660.

Qualcomm Snapdragon 710 will also have a wide range of improvements such as faster biometrics and better post-processing of pictures. The 710 chip truly fits between the lower-end 600 series and the high-end 800 series. It features a custom Kryo 360 CPU, Adreno 616, six 1.7GHz ARM Cortex-A55 cores for efficiency and an octa-core chip with two 2.2GHz ARM Cortex-A75 cores for performance. You can see the comparison of the 700 series with 600 series and 800 series. 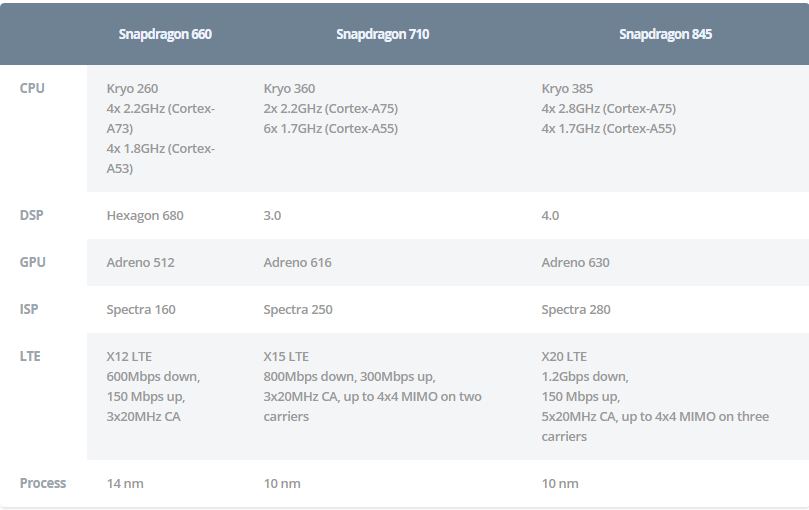 Qualcomm gives manufacturers an opportunity to harness the power of Snapdragon 710’s potential of using Artificial Intelligence in all the upcoming smartphones of 2018. The company says this chip will be immediately and expect the first devices to ship in the coming weeks. 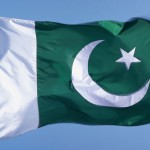 Pakistan exports IT & ITeS products to over 100 countries, Anusha Rehman