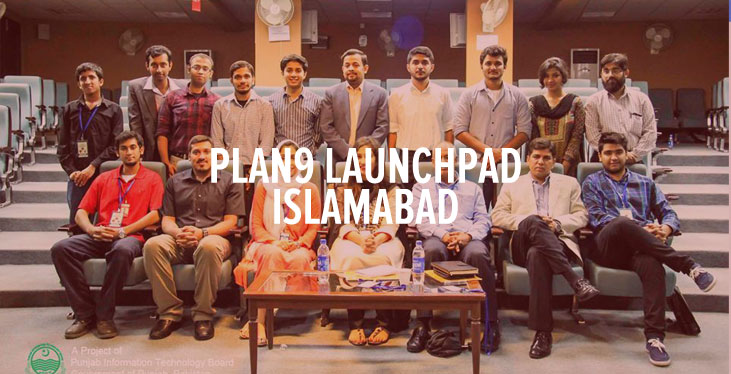 Plan9 is searching for talented startups and the most recent launchpad was held at Islamabad. Previously, Plan9 held Launchpads at Lahore and several teams were selected for incubation. Held on 11th & 12th May, the event was at NUST SEECS where twenty-six startups pitched to esteemed judges. The panel of judges included Salman Farooq, Salman Ansari and Kashif Khan among others. Six teams that made it to Round 2 next day are as follows.

After the final pitching session, only three startups managed to bag incubation at Plan9. The startups included Madsaan, a startup that helps users interact with Augmented Reality Application; Transparent Hands, a startup that aims to increase transparency of the donations made in the health sector and Bubble Hype, a specialized social media network.

On May 12th, Plan9 Network Partners Launchpad Series was also held at NUST where the teams pitched for a place in the NUST incubation center. The next Launchpad will be held at Karachi so if you are a resident of Karachi and you have a great idea, we suggest you polish your pitching skills and get ready because Plan9 is soon coming your way. 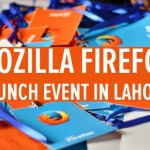