These renders could possibly be your new MacBook, iMac, and iPad 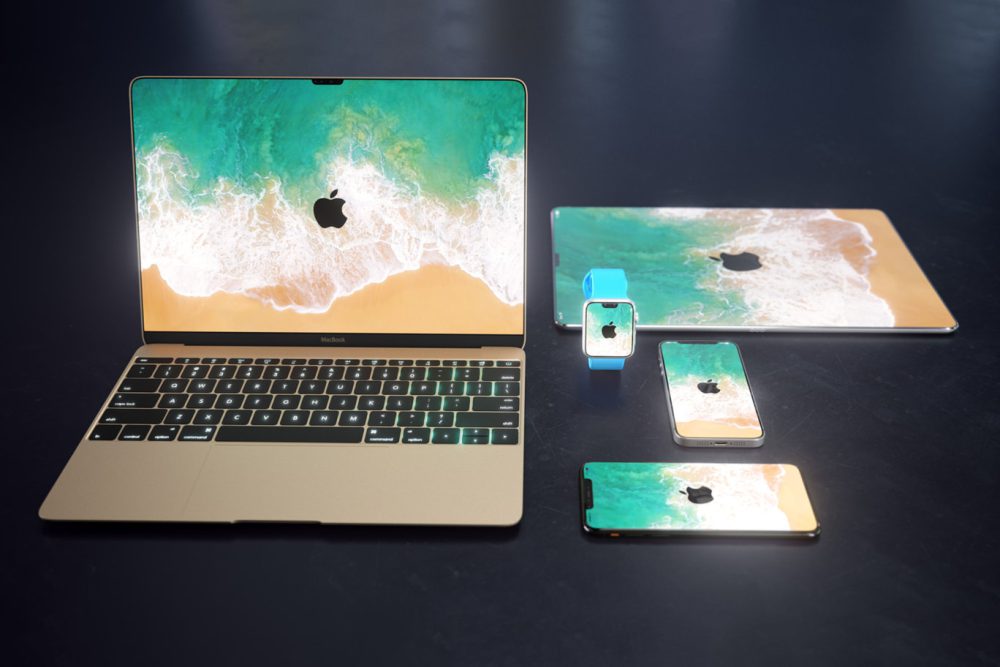 As the launch of iPhone X is coming closer, the excitement of Apple’s fans is increasing dramatically. The iPhone X will be available for pre-order next week, yet another conceptual presentation for the amazing design of iMac, iPad, MacBook Pro, and Apple Watch has appeared.

The famous render video maker Curved has once again shown a glimpse of what actually your new Apple devices will look like. The Apple Watch shown in images will have no camera and it will be bezel-less. A 12-inch bezel-less Mackbook with a much larger screen could be the next level for Apple’s innovative design. 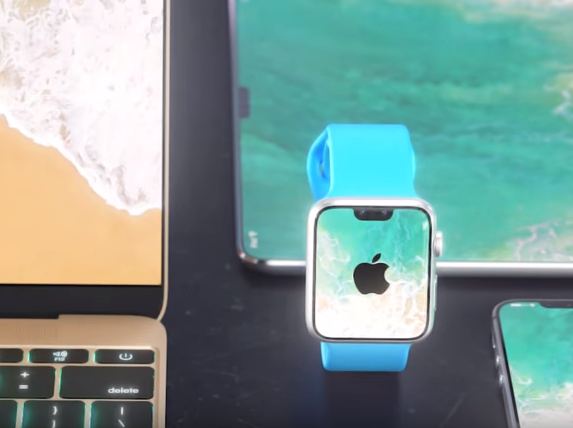 Apple announced iMac Pro aimed at high-end professional tasks. While Apple didn’t offer an exact release date, they did say that the iMac Pro would ship in December. The render clearly depicts the sleek and stylish design of iMac Pro.

Apple has earlier announced at WWDC 2107, that iPad Pro will be coming next year with upgraded iOS 11 and Face ID. The rendered video here has provided a new look for the anticipated gadget. 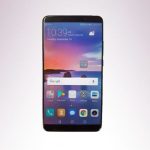