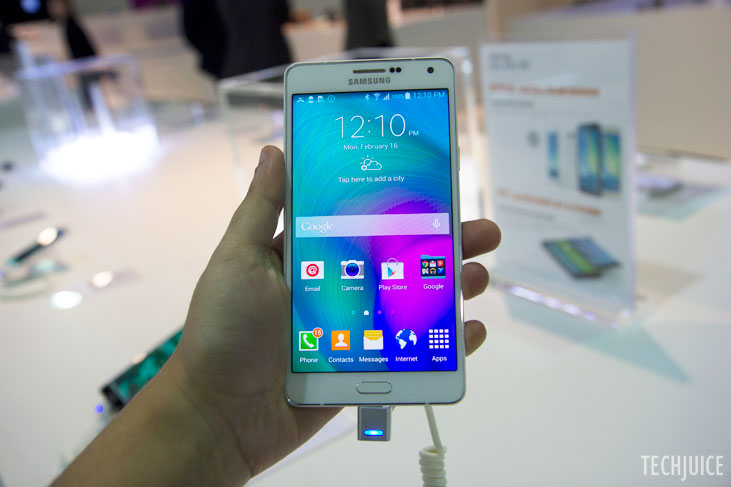 The Samsung Galaxy A7 (2018) specifications have been leaked several times before but now, an image has surfaced on the internet which shows how exactly the new device will look like. The phone is expected to come with a 5.7-inch Infinity Display just like the Samsung Galaxy S8 and S8 Plus. And the difference in display sizes is also not a lot as the Galaxy S8 comes with a 5.8 inches display and the Galaxy A7 will come with only 0.1 inch smaller display.

Moreover, the display would be Full HD+ which ensures its 18:9 ratio just like most of the smartphones nowadays. It is expected to feature Samsung’s own Exynos 7885 octa-core processor CPU clocked at 1.6GHz. Moreover, it will have 6 GB of RAM which is the current flagship standard. The battery is expected to be 3,600mAh which will support QuickCharge and will easily last for a complete day on a single charge.

The rear camera is expected to be a 16 MP unit with f/1.8 or f/1.7 aperture and the front camera could be a dual camera of unknown resolution. A recent, blurry picture of the phone has been leaked which shows the front of the phone. You can clearly see the dual lens camera at the front of the phone. It also shows an edge to edge display and of course, a speaker grill which looks like the grill of Galaxy A5 (2018). 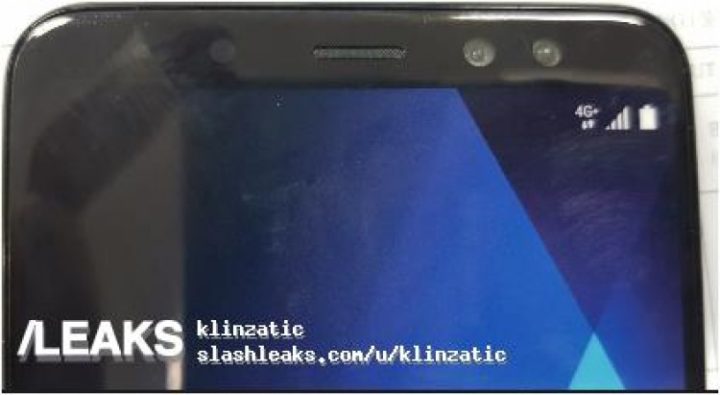 Samsung launches its Galaxy A series in January every year so this device is also expected to come in January along with the Galaxy A5 and Galaxy A3 2018. The phone will come with Android 7.1.1 Nougat out of the box but it will receive the Oreo update as soon as it hits the market. And it will also be updated to Android P when it comes out. So 2 major updates for a phone is not a bad idea.

There’s one more thing to be noted that this phone is expected to come with 6GB of RAM while Samsung’s next flagship, the Galaxy S9 is expected to come with 4 GB of RAM. Now either one of the two rumors is wrong or Samsung is working really hard to optimize its TouchWiz so that it can run smoothly on 4 GB of RAM. Moreover, it is also reported that the Galaxy S9 will feature heat pipes for its cooling system. As smartphone components are becoming more and more powerful so they generate more heat and therefore require a better system to cool things down. And not to forget that Samsung is going to change the trend this year and will launch 3 new Galaxy S9 devices including a Galaxy S9 mini. 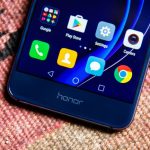 Huawei’s Honor V10 design and specs leaked ahead of launch