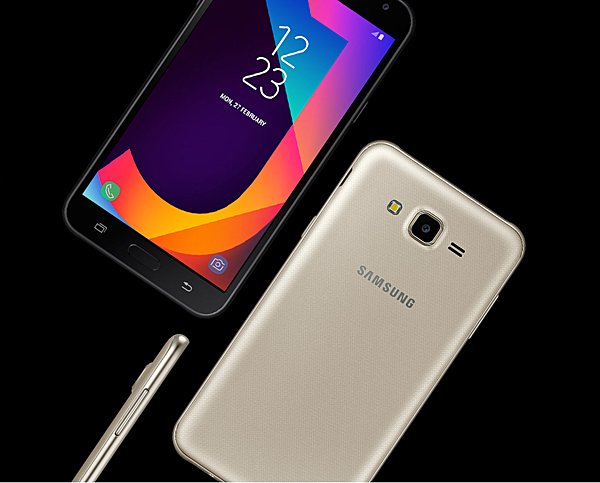 Samsung has launched another one of its J series flagship entitled as Samsung Galaxy J7 Nxt. At first, the company has launched the mobile in India with a price tag of Rs. 11,490. The mid-range mobile is shipping in two different colors, Black and Gold. The phone is a new variant of Samsung Galaxy J7 (2015). A list by the company confirms that the phone will definitely be releasing in Pakistan along with many other countries. However, there is no confirmed date of release announced for Pakistan. Keeping the price of the phone in India in mind, the expected price of the phone in Pakistan would be around ₨ 23,000 respectively.

The phone will ship with a 5.5-inch HD display with 2 GB of RAM and 16 GB of storage capacity. The phone is powered by an octa-core 1.6GHz processor and runs on Android Nougat 7.0. With the help of microSD card, the storage capacity of the phone can be increased up to 250 GB. The phone features a 13-megapixel rear camera with a f/1.9 aperture and house a 5-megapixel frontal camera.

Moreover, the phone weighs around 170g and will ship with a 3,000mAh battery. The phone also houses excellent camera features such as geo-tagging and touch focus. Samsung Galaxy J7 Nxt features two variants, Single-SIM and Dual-SIM.

Furthermore, the company has also recently released another J series flagship dubbed as J7 Max prior to Galaxy J7 Nxt.