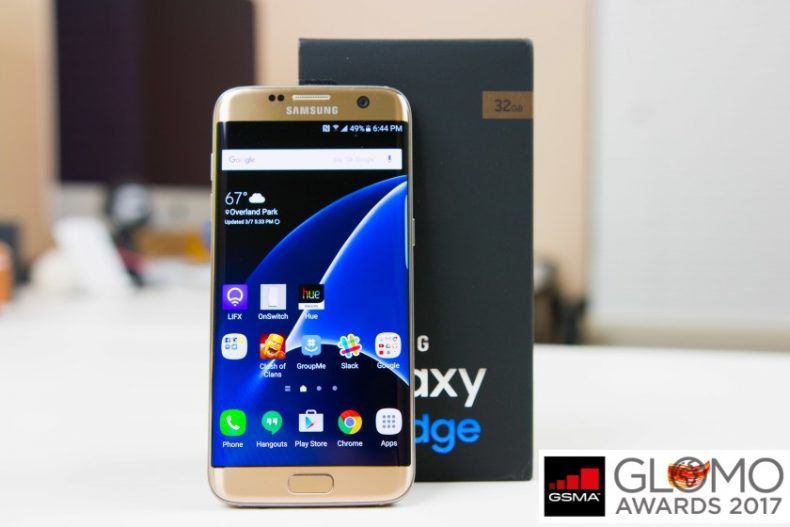 Samsung Galaxy S7 Edge has been recognized by GSMA as the “Best Smartphone 2016” at Glomo (Global Mobile) Awards.

“We are honored to be recognized for our craftsmanship in design and innovation with the Galaxy S7 edge. This award is a testament to our constant pursuit of excellence as we continue to exceed consumers’ expectations through revolutionary mobile technology.”

The GSMA’s Global Mobile Awards offer organizations across the global mobile ecosystem the opportunity to showcase the latest mobile products, apps, devices, services, and initiatives to the industry and the world. The Global Mobile Awards were first presented in 1996.