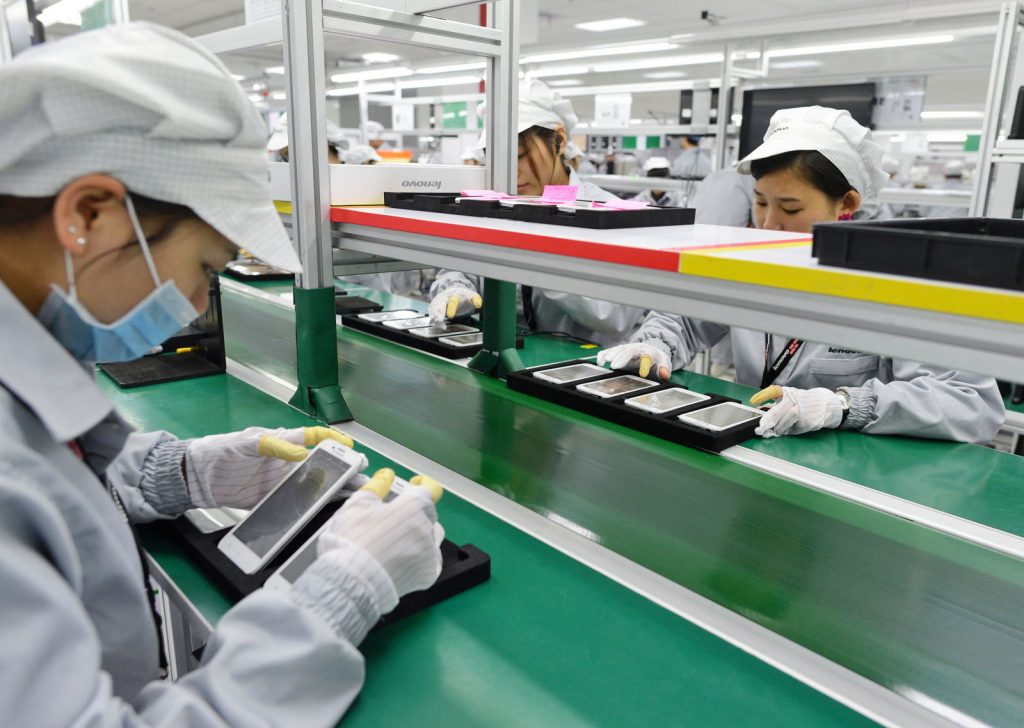 According to a local newspaper, these manufacturers have shown interest in setting up local plants in Pakistan and this interest was reported during a meeting held on 30th January to representatives of Federal Board of Revenue (FBR), Ministry of Information Technology and Telecom, Pakistan Telecommunication Authority (PTA) and Engineering Development Board (EDB).

Pakistan is becoming a lucrative destination for laborious economic activities

With the recent currency devaluation, lower labor costs, and growing the younger population, Pakistan is becoming a lucrative market for companies looking to set up manufacturing plants and factories which require a lot of manual labor. China used to be the preferred destination for such companies but the increasing cost for labor and technical staff, along with tariffs and duties placed by growing smartphone markets like India and Pakistan have been forcing countries to set up local plants to provide their customers with cheaper and more accessible devices.

Manufacturing smartphones require a lot of different components, which have to be imported from a number of different destinations. There is a concept of Global Supply Chain which has been becoming more and more popular as the world gets connected. The mobile phone that you use will have a display made by Samsung in Korea, chipset manufactured in China, some parts of it might come from Germany, so on and so forth. Even if companies do set up their plants in Pakistan, they will require a huge number of parts to be manufactured.

Government is looking to follow India’s model and allow easy import of these components. A new policy regarding Semi Knock Down assembly in Pakistan might see the light of day in coming weeks.

Pakistan is a huge market for smartphone brands. With a huge Millennial and Generation Z population, new brands are finding a huge untapped potential in the local market. However, with the recent increase in duties and fluctuating currency, it is important that local smartphone manufacturing comes sooner rather than later, otherwise, skyrocketing prices might discourage rapid adoption of smartphones and related technologies that Pakistan has been witnessing in the past few years. 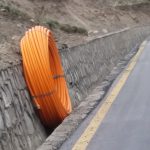