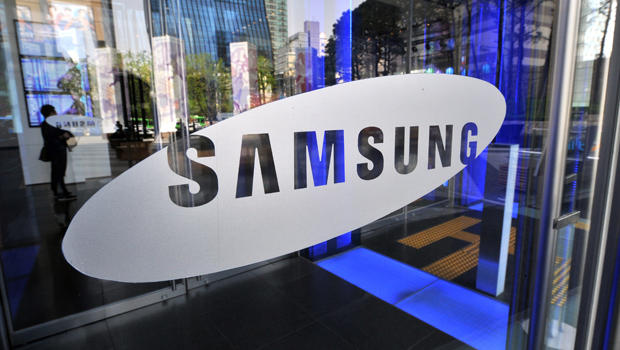 Looks like Samsung will soon find a way to get out of this mess, leaving Apple alone to face Italy’s probe.

Last week, Apple and Samsung came under investigations by Italy’s authorities over slowing older phones with old and worn batteries by introducing software updates. The watchdog accused both tech giants that they reduced the performance of their products over time to persuade consumers to purchase new versions of their products. As of now, Samsung has responded to Italy’s antitrust authority by denying to those allegations imposed by the watchdog.

The news appeared on various media outlets after the Italian watchdog pressed ahead, forcing Samsung Italy’s spokesman to give a clear statement. The watchdog says that users were not warned that software updates could cause their phones to slow down, and the two companies will face fines of millions if they are found guilty. After the inquiry started, looks like South Korean tech giant has been forced to give a statement on the matter again,

“There is nothing to say regarding the probe. As we previously announced, Samsung did not slow down older models with software updates.”

Initially, only the Apple was accused to be secretly reducing older iPhones performance and the company has been facing over 32 class action lawsuits around the world. While Samsung who got out of the trouble by giving a statement at that time, saying that they “Never have, never will” reduce the performance of older smartphones, might still be having a bad time in Italy. 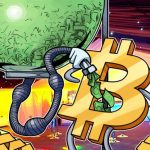