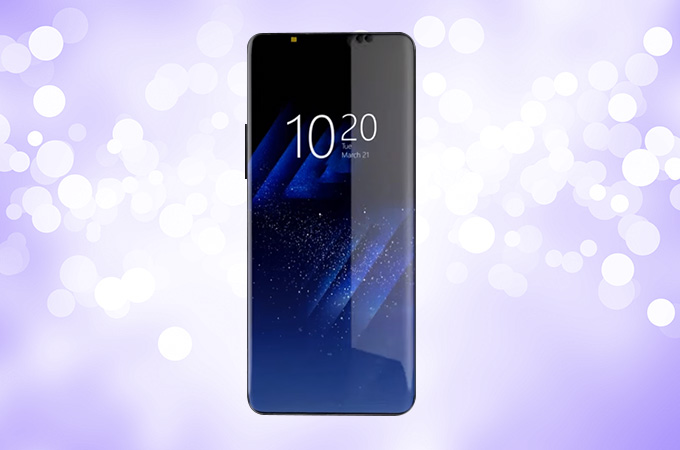 It looks like the South Korean tech giant Samsung is moving at fast pace to bring the next Galaxy flagship smartphone on the table. Earlier today, we reported about the patent filed by Samsung for on-screen fingerprint sensor for Galaxy S9, while now Galaxy Club is reporting about the ongoing tests of Android 8.0 Oreo for Galaxy S9 and S9+.

Samsung’s Galaxy S9 and S9+ are all set to showcase at CES, in January next year. Samsung is not known for updating its new phones with the most current Android build, unlike Nokia who emerged as a brand with super-fast Android updates. However, according to the report of Galaxy Club, Galaxy S9 is being tested on Android 8.0.0 and not Android 8.1, which is in the beta stage for even Google’s Pixel devices.

It must be noted that Samsung often adds some of the anticipated features in its software even before Google brings them with an Android update. For instance, instant-app switching feature was already there for Galaxy S7 edge, while Google rolled it out later with Android Nougat 7.0.

Samsung may switch to Android 8.1 at a later stage in the testing process, but conventionally the company usually handles things, it might not happen until a few months after the Galaxy S9 has gone on sale.Software development takes a lot of time to run through various phases. The testing of software normally starts a bit early to ensure the software and hardware work well together in the final product.

There are many rumors circling around since past couple of months, about the design, display, and features of Samsung’s upcoming flagships, Galaxy S9 and S9+. Some say the devices will feature both face recognition sensor and an improved iris scanner, while others suggest that they will use heat pipes for cooling. 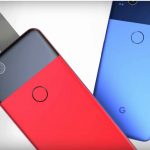