Samsung to bring AI features in all its products by 2020 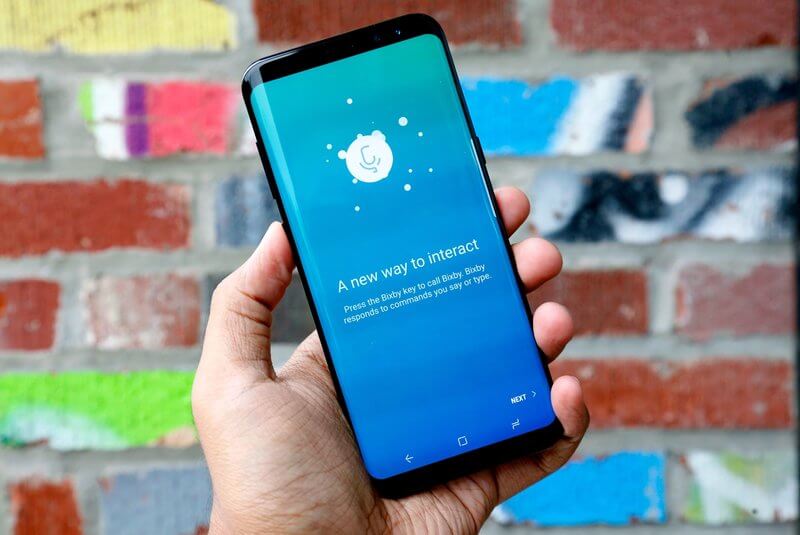 The Korean electronics giant Samsung is planning to integrate AI-powered voice assistant Bixby in all of its product lineups by 2020.

Kim Hyun-suk, Director of Samsung Electronics told the Wall Street Journal (WSJ) that Samsung expects to bring Artificial Intelligence features in all its devices by the year 2020. The company plans to introduce the features of Bixby to home devices such as televisions, smart speakers, and smart fridges. Kim hopes that bringing AI to home products through Bixby will increase the demand for these appliances. Samsung home products will work around SmartThings app.

Talking about Bixby, it is quite similar in function to the various virtual assistants such as Apple’s Siri, Google Voice Assistant and Amazon’s Alexa. Users can activate the assistant by just saying “Hi, Bixby”. Once activated, the users would be able to ask the device to perform different tasks, ranging from calling a number to complicated commands like asking your smartphone to not disturb you between some specific hours.

Kim told WSJ that this project will be accomplished with the help of 1,000 AI focussed and dedicated engineers. According to a market researcher ABI, last year 52 million homes in the US had at least one smart speaker now the number is expected to increase by 280 million homes by the end of 2022. These users control different systems in their homes using voice commands.

By integrating all the Samsung device with AI-powered Bixby, the day is not far away when Bixby will remind you through your television or fridge to take out your clothes from Samsung washing machine and put them into the dryer. 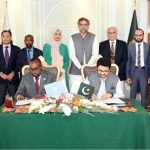