TechJuice > Mobile > Samsung to shut down its custom CPU division

Samsung to shut down its custom CPU division 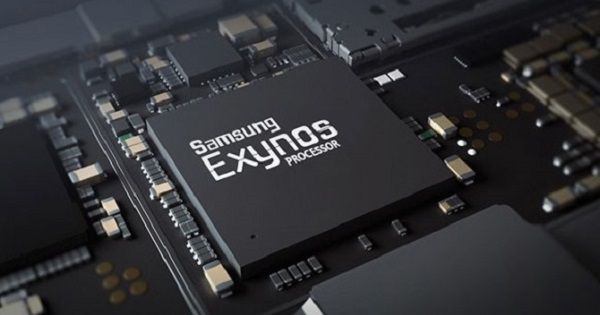 South Korean tech giant has announced to shut down its custom CPU research division at one of its U.S. facilities, which appears as an ending of Samsung’s Exynos-branded mobile chips. The shut down is expected on Dec 31.

Exynos processor was considered a great achievement of Samsung as it helps to reduce reliance on memory chips and increases the sales of logic chips. The logic chips are those that are used to power mobile devices and Self-driving vehicles. The shutdown is possibly happening because of the bad performance of the processor in the market. Samsung uses it in Galaxy phones but no other mobile phone manufacturer has ever shown interest in buying this from Samsung.

Analyst at Cape Investment & Securities, Exynos, Park Sung-soon said, “Chips are not really used anywhere else and continue to lose ground in the mobile processor market, raising concerns about the company’s competitiveness.”

Samsung has denied all the rumors about the end of development of the Exynos chips, it says that regardless of termination of one CPU unit, it will continue producing Exynos chips and 300 affected employees will be transferred to other projects. Park added, “Samsung is not likely to give up the Exynos business entirely.”

Samsung’s spokesperson Michele Glaze commented on the matter saying, “There will be no impact on the Samsung Austin Semiconductor manufacturing facility. We have treated all employees with respect. They all have been given appropriate packages and advanced notice. These things are very tough. People always wonder, ‘did they treat them right?’ And we did. It’s unfortunate that they are losing their jobs, but it is based upon the fact that we’re always assessing our business.”

Samsung says, it has more than 20,000 workforce in the United States and they are committed to increasing the numbers in the coming years. The decision to shut down its CPU core projects comes after Samsung’s announcement to invest $116 billion in the logic chip by 2030 to steal the show from Qualcomm and TSMC.