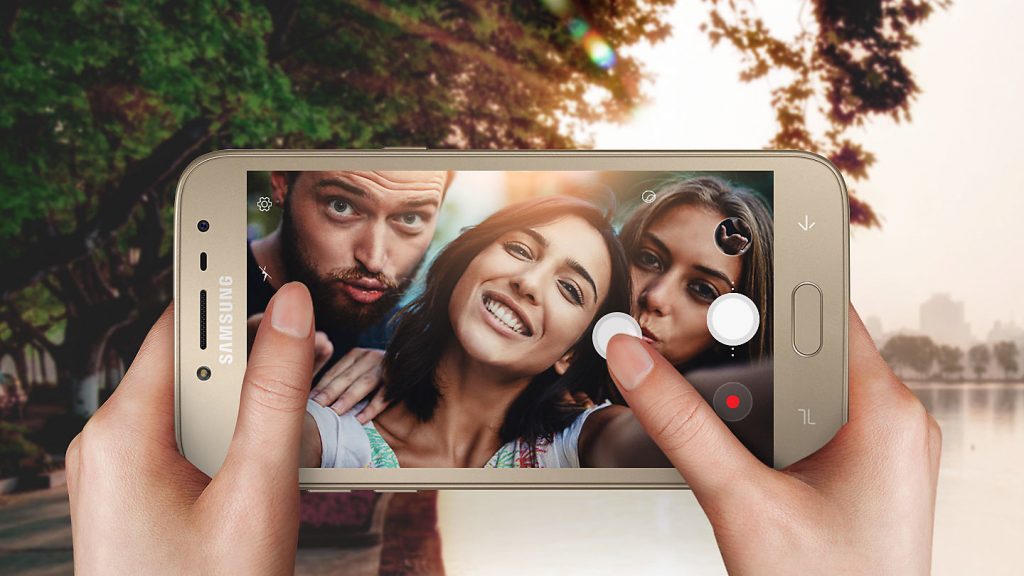 The South Korean giant, Samsung has silently unveiled J2 Pro (2018) a budget smartphone, and the successor of J2 Pro (2017).

Samsung J2 Pro (2018) is a budget-friendly smartphone that will go on sale in around $145. This smartphone just comes in black, blue and gold color options.

Samsung had focused on the design and features of the smartphone. Samsung J2 Pro (2018) had an impressive curved design made of polycarbonate body. It has a 5-inch HD Super AMOLED display with the screen resolution of 540 x 960 pixels. 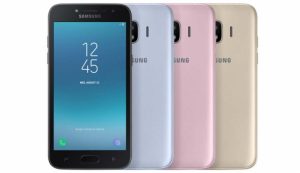 The smartphone has a 1.4 GHz Quad-Core processor powered by Qualcomm Snapdragon 425 chipsets.

Samsung J2 Pro (2018) has 16 GB of storage and 1.5 GB RAM that enable the user to perform multiple tasks. The storage of the phone can be extended by adding a micro storage card to it. The phone has two micro sim cards slots that are present below the removable battery. The smartphone is powered by a 2600mAh battery.

With Samsung J2 Pro (2018), it’s easy to capture all the moments of life. It has an 8MP rear camera and a 5MP front selfie camera. This phone runs Android 7.0 Nougat and supports 4G LTE.

Samsung J2 Pro (2018) is currently available in Vietnam and shortly, it will also be available in the emerging markets of the world including Pakistan. 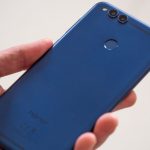