Samsung’s upcoming dual-screen phone will be powerhouse for gaming 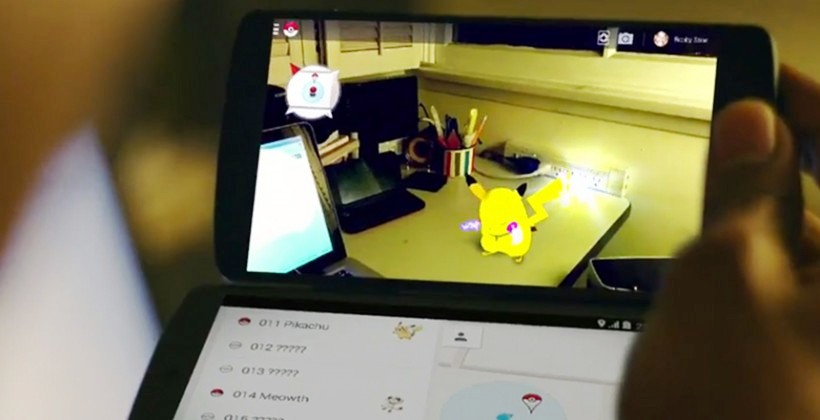 The South Korean tech behemoth, Samsung has been struggling hard to achieve the next level of innovation in smartphones in the coming year. Foldable dual screen phones are expected to arrive in 2018 and each week the new patent filling further affirms it. Samsung’s new patent reveals that the company’s upcoming dual-screen phone will provide next level of smartphones gaming. As the Galaxy Note 9 is also arriving in the 2nd half of 2018, so there are chances that Samsung’s foldable phone may not be the Galaxy X.

The most commonly known gaming devices like Nintendo 3DS have a dual screen for easy gaming controls. While the smartphones are soon going to evolve after this new patent by Samsung. The upcoming Android-based phone will feature dual screen: one will be utilized for gaming control and the other will display gameplay runs. 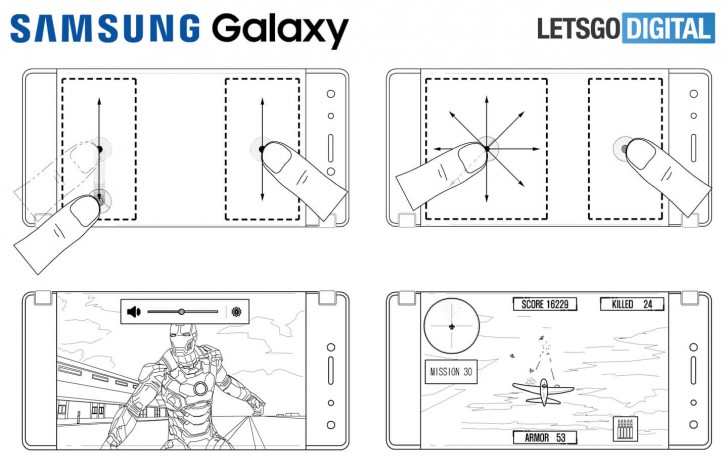 The patent also shows the use of a stylus presumably the S Pen, which hints that this smartphone could be the successor of Galaxy Note 8. The separate screen means you don’t have to cover the artwork/design with your hand or stylus. This will show an enlarged design and artwork on the display of the smartphone. 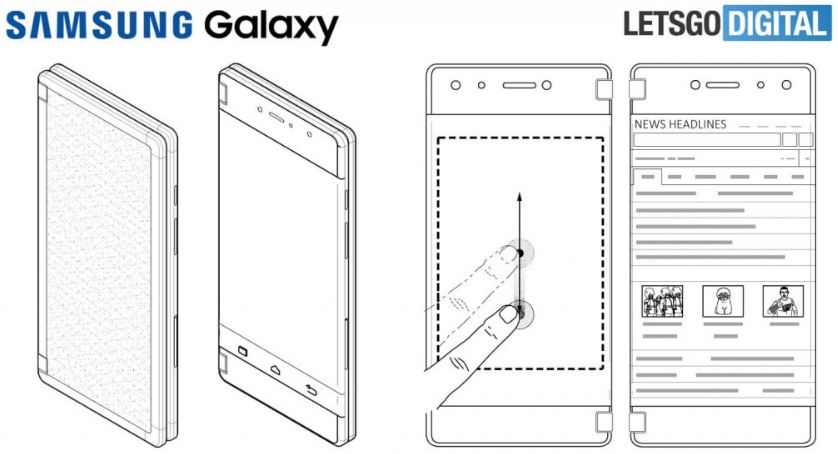 According to the patent, each half of the phone will have its own camera and speaker. A lot of rumors have been circling around the past weeks and this shows that the South Korean tech giant seems to be working hard to bring the next foldable phone. The rumors also suggest that the foldable phone will most likely have a flexible display other says that two screens will have a metal strip between them. However, it is still unclear that at which portion of the coming year Samsung will launch this device. 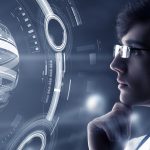