Satellite destruction experiment by India was a ‘terrible move’: NASA 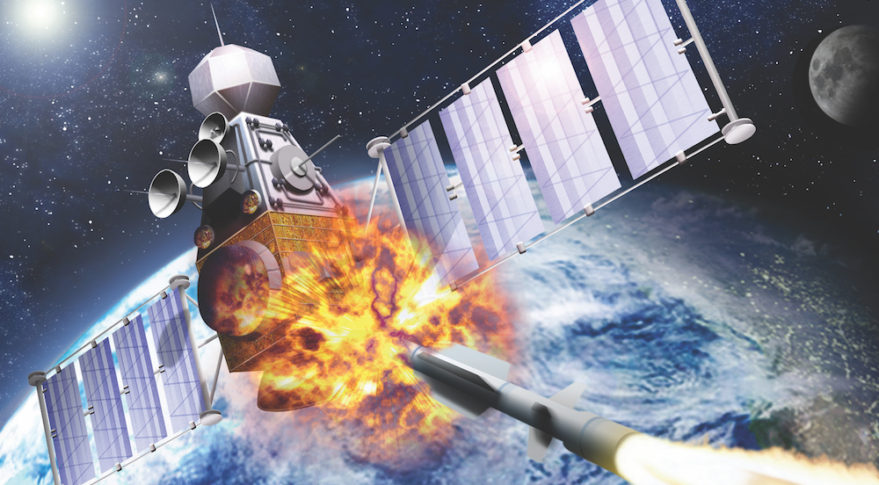 A new statement from the National Aeronautics and Space Administration mentions that the satellite destruction experiment by India was a ‘terrible move’ in actual.

The head of space exploration authority this Tuesday mentioned that the move by India to destroy its satellite in space was a “terrible thing” to do. Jim Bridenstine, the chief, mentioned that the destruction of the satellite had created more than 400 pieces of debris which are now orbiting the earth in a circular course. A total of 24 pieces were tracked moving above the ISS. As quoted by the international media, Jim was addressing a gathering of the agency’s employees when he made the statement.

“What we are tracking right now, objects big enough to track – we’re talking about 10cm (six inches) or bigger – about 60 pieces have been tracked,” Jim mentioned. He added, “That is a terrible, terrible thing to create an event that sends debris at an apogee that goes above the International Space Station.”

The Indian satellite was destroyed below the ISS and most other satellites but some of its debris was detected flying above the ISS. The extra pieces, 60 of which are larger than 6 inches in size, have increased the risk of debris collision with the International Space Station by more than 44%, in a matter of past 10 days. The risk is expected to decrease over time as the debris would continue to burn and ultimately reduce to miniature pieces.

India had destroyed a satellite of its own in a lower orbit, at about 300 KMs, to prove its mettle as one of the up and coming space powers on the planet. 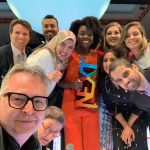