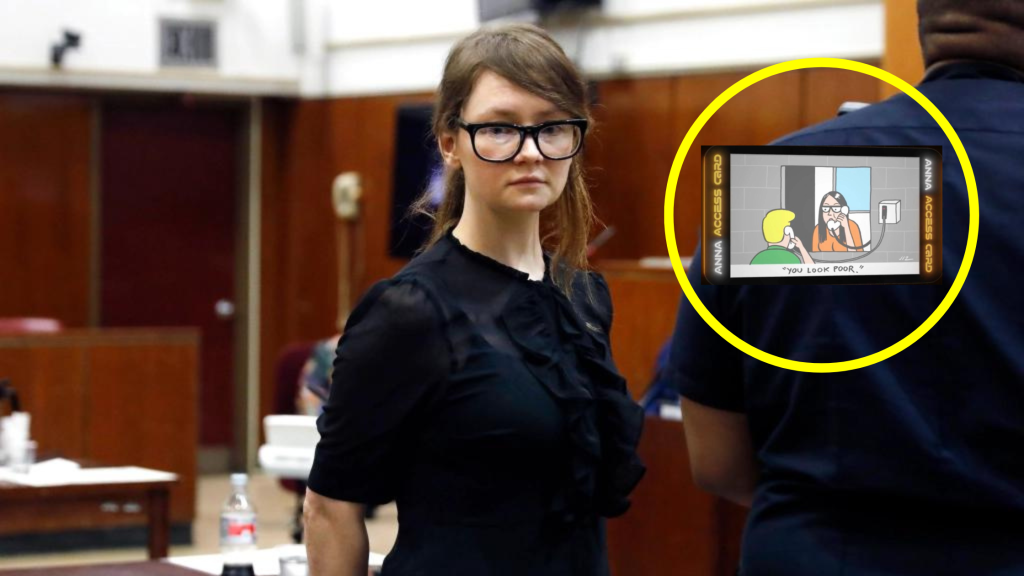 Convicted in 2019 for stealing tons of money from New York Elites by defrauding banks, Anna Sorokin is now planning to launch and sell her own NFT collection

If you are someone that loves Netflix then we are guessing you already know about Anna Sorokin. Better known as Anna Delvey, she is one of the most famous scammers of this century. With an innocent face and a clever mind, Anna stole both the hearts and money of many New York Elites.

Now after almost three years, Sorokin has made news after announcing the launch of her own NFT collection. These NFTs will soon be up for sale and include special benefits such as the chance to meet Sorokin herself.

Describing her project, Sorokin wrote that “I see this first drop as an opportunity to directly connect with my audience and to take charge of the narrative that’s been largely outside of my control, until now.”

Currently she has a total of 10 NFTs for sale, drawn like comics, these NFTs depict incidents of her life. For example one of the NFT depicts Anna talking to a person on a prison phone, with the subtitles ‘you look poor’.

According to the details mentioned on a website that promotes Anna’s NFTs, buyers will receive other special incentives such as “exclusive live streams and other online and metaverse events”. Some will get the chance to have a call with Anna, her personal items behind bars and even sketches.

Titling this project as ‘Reinventing Anna’, Anna takes a dig at the Netflix series ‘Inventing Anna’ and aims to kill the image that the show has created.

Originally from Russia, Anna from 2013 to 2017 posed as a German heiress with a $60m inheritance. Throughout this time Anna borrowed large amounts of money and forged many bank statements as she floated through luxury hotels. Once caught in 2019, Anna was sentenced to 4-12 years and is currently spending her time in prison. 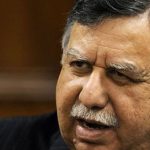