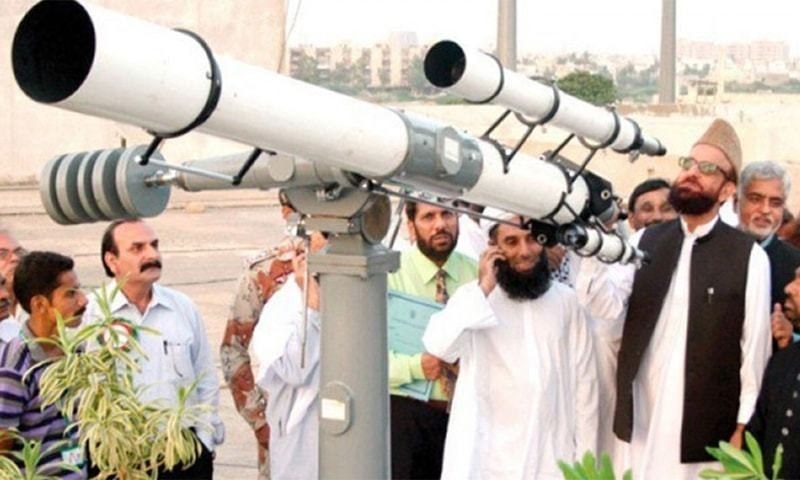 The federal Minister for Science and Technology Fawad Chaudhry said on Sunday that the Ruet-i-Hilal Committee would make the announcement of moon sighting for Ramazan as per the standard procedure, “but, the foundation of our future depends on science, technology, and education, and we must employ technological innovations for effective decision making.”

In a talk with the media, the minister also announced that the Ramazan moon would likely be sighted on April 13, and the first day of Ramazan will be observed on April 14. He said that his ministry was setting up the first moon observatory in Islamabad, and any individual could go there and observe the moon. “We are taking these measures keeping in view the needs of the future.”

Moon sightings in Pakistan have always stirred fiery debates among the various circles of society and the government’s factions. The incumbent government has introduced innovative measures built on the latest technologies for moon sighting in the past.

Still, consensus on a commonly agreed mechanism in this regard couldn’t be established. Some of the measures earlier introduced included a moonsighting app — “The Ruet,” which displays information about the various phases along with the real-time information of the moon and the Islamic Hijri calendar and a website.

Read More: Pakistan gets its first-ever moonsighting app — “The Ruet.” 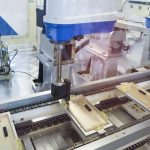