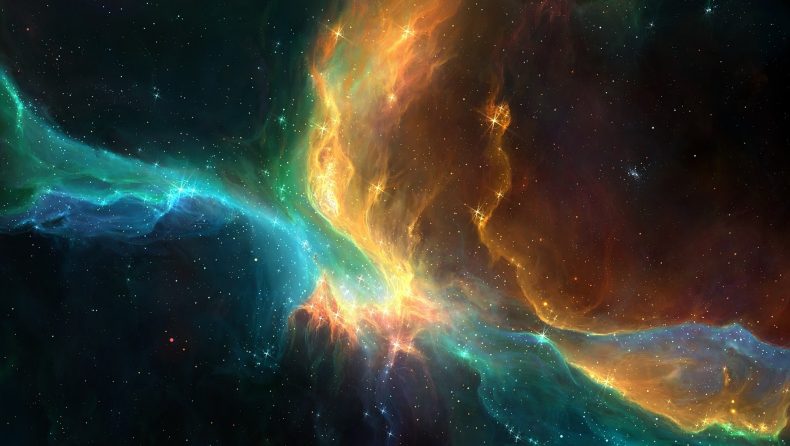 Scientists have picked up mysterious repeating radio signals coming from a galaxy 1.5 billion light years away.

Space scientists from Canada have very recently received a total of 13 radio signals coming from a galaxy 1.5 billion light years away. The radio packets were received in the Dominion Radio Astrophysical Observatory in Canada. Scientists claim that of the total energy packets, six bursts were identical and coming from the same location. The received Fast Radio Bursts (FRBs) only last for a millisecond before they go away with about same the energy, Sun produces in a whole year.

The actual source of the signals isn’t known as of now because of the large distance, however, it could be coming from a neutron star. Some circles even speculate it to be coming from some alien population.

“Whatever the source of these radio waves is, it’s interesting to see how wide a range of frequencies it can produce. There are some models where intrinsically the source can’t produce anything below a certain frequency,” Arun Naidu, a team member from McGill University was quoted saying.

Although it’s usual for scientists to pick up random bursts of energy coming from outer space. The energy packets could be sent mainly because of any explosions or any other source of energy because of natural phenomenon. The interesting thing about these waves which has intrigued the scientists is the fact that these signals are repeating and most possibly coming from same source.

Scientists have so far received a total of 60 Fast Radio Bursts, and this is the first signal which has been found to be repeating and is coming from one source.

News Via The Independent