TechJuice > Technology > Shocking: Facebook can turn on your phone’s mic without your knowledge

Shocking: Facebook can turn on your phone’s mic without your knowledge 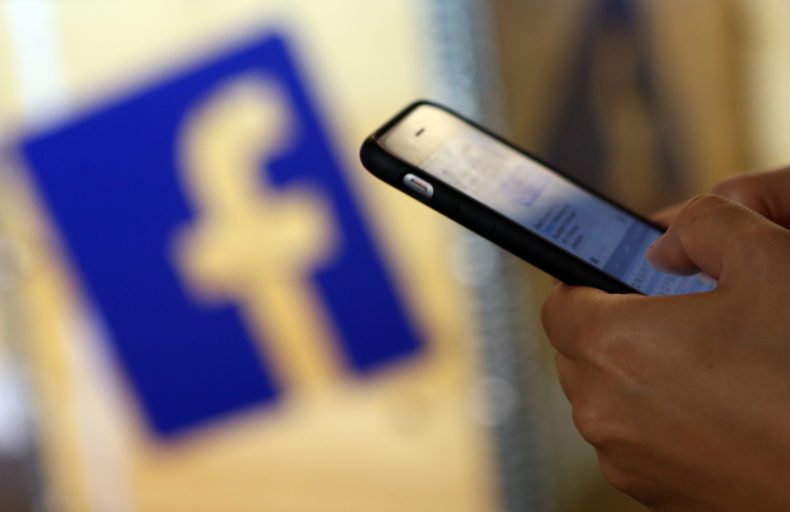 Facebook is the biggest social media platform of the world. In addition to that, they also own the biggest online chatting app of the world, WhatsApp along with the ever-famous images sharing app, Instagram. Don’t think it’s all $$ and fame; it’s not easy being one of the biggest corporations of the world. Facebook has been subject to a number of scandals in the previous years, one of the most recent ones being the Cambridge Analytica scandal. Well, it turns out Facebook isn’t eager to cater to user privacy as well.

Facebook has applied for a patent which enables it to turn on your smartphone mic without permission. Facebook has always denied that it would spy on you but why would they patent this technology if they don’t intend on using it? Boy, I would be furious at Facebook for hearing in on my conversations.

In an application filed on the 14th of June, Facebook has requested to patent the technology required to turn on a phone’s mic and for it to start recording. Although there are no mentions of the technology “invading user privacy”, I’m sure nobody with a sane mind would be okay with Facebook listening in on their conversations. This is how the technology works:

Indefinitely, the purpose of this system is to analyze what kind of ads/content users are seeing on their “broadcasting devices”. The data will further on be used to come up with relevant advertisements on Facebook itself, i.e. personalized to the user according to the content they see on other mediums.

It’s painful to see Facebook commercializing themselves so much. It seems like user concerns don’t even matter anymore. Everything they’re doing is indirectly benefitting their advertising partners exclusively. Is that the right way to do things? I don’t think so, what about you?