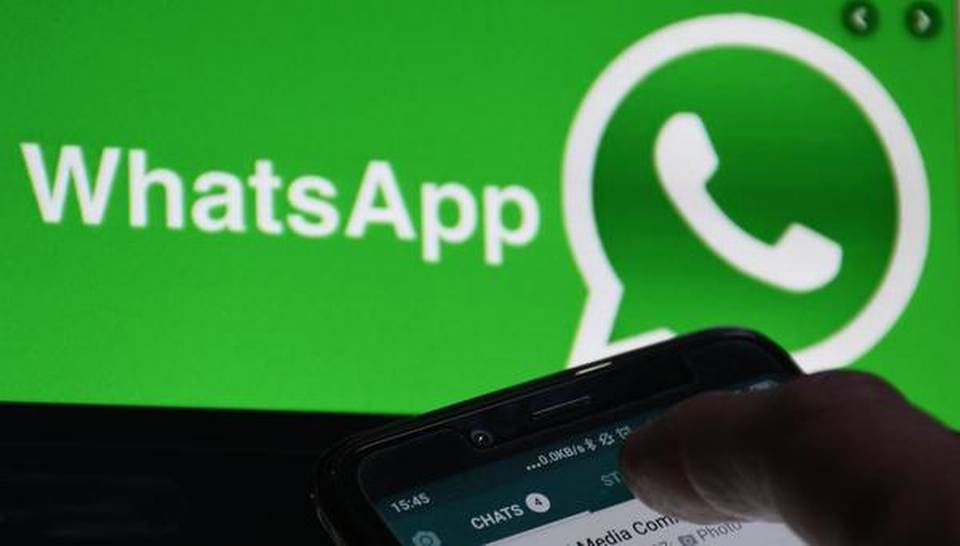 WhatsApp has lost millions of followers after the announcement of its new privacy policy that was not received well in the global community as WhatsApp was threatening to block users’ accounts if they did not accept the new terms and conditions. The company has since then delayed the induction of the privacy policy amid the backlash but that has already caused the platform to lose millions of followers.

According to the statistics by App Annie, WhatsApp went from the most downloaded app in the UK at the beginning of January down to the 23rd position in just 12 days. Meanwhile, one of the rival apps i.e. Signal became the most downloaded app in the country by January 9. It wasn’t even in the top 1000 apps in the UK on January 6. In Pakistan as well, WhatsApp has dropped down to the third position.

Signal has gained more than 7.5 million users globally in the first 3 weeks of January while Telegram has gained more than 25 million followers in the same period. WhatsApp has since then delayed the implementation of the privacy policy until May 15. It has been running a campaign on social media trying to inform its users of the actual truth behind the privacy policy, however, the damage has already been done. 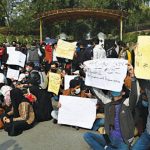