Siri gets massive upgrades in the latest iOS update 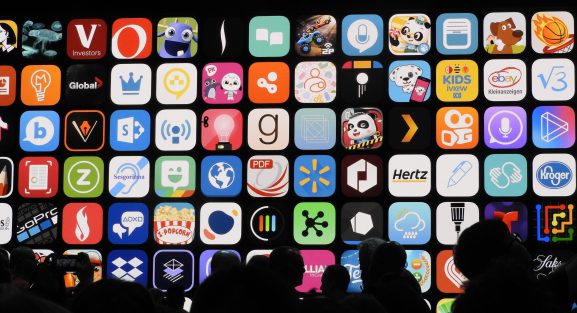 Apple has unveiled a significant number of software related updates during their Worldwide Developers Conference, also dubbed as WWDC ’18. Held in San Jose, California between 4th and 8th of June 2018, the WWDC has brought a series of major updates for Apple devices. In simpler terms, Apple has unveiled the latest update to it’s OS, the iOS 12.

The utilization of Siri has been massively enhanced through the new update. Powered by Siri AI, Apple has managed to make the iPhone an “AI Phone”, giving it features that essentially makes AI necessary for phone operation.

After iOS 12 has been installed, users will consistently be provided with suggestions based on who they are, what they are doing, where they are, etc. To put it simply, you will not be seeing just “Suggested Apps” on the iPhone search screen anymore. Instead, Siri will also be giving you suggestions. For example, notifications about birthdays based on your contacts or starting your music when you reach the gym etc.

While Apple’s intention might have been to add utility to Siri, these set of features are quite likely to end up disturbing a significant lot of people instead of helping them. After all, hardly any of us care about the birthdays of every single person in our contacts, right? So yep, thanks but no thanks, Siri.

Apple has also unveiled a new task automation app called Siri Shortcuts. The app helps users launching a complete routine, at the mere tap of a button! To elaborate, one of the members of the app’s team demonstrated the usage procedure. When she told Siri she’s “heading home”, her iPhone simultaneously launched the route to her home on Apple Maps and set her room temperature to 70 degrees while informing her roommate of her imminent arrival. Cool, right?

A host of other features have been added through iOS 12 as well, but they’re really a whole lot of technical jargon. So, what are your thoughts about iOS 12? Yay, or nay? 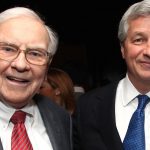