Snap sinks to its IPO price for the first time 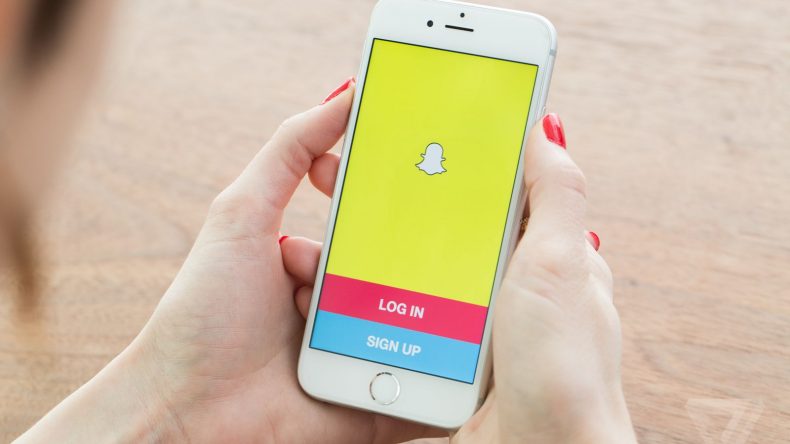 Snap is the parent company of Snapchat which is popular among users below the age of 30. Snapchat has taken a different perspective on social networks with its videos and pictures that disappear after a given period of time. On Thursday, the share price of Snap tested the $17.00 mark which was its price at its initial public offering back in March.

While the price did not go below the IPO mark of $17.00, it was the lowest since the IPO. Immediately after the IPO, the price spiked to a high of $29.44 and stayed there for a few days afterward. However, the price began dropping to the low of the IPO noted on Thursday.

Worries about the high value of Snap started circulating when its limited user base of those below 30 years of age started reducing in number. Snap has even warned that it may never recover to its high price. That means investors who bought the shares at its peak could lose some of their investments.

For Wall Street, firms always struggle to keep off the IPO price or going below it as it is a sign of loss of investments and confidence from the public. However, it does not always mean that the firm is doomed to fail since the likes of Facebook and Alibaba have slipped below their IPO prices but are now some of the most valuable firms on the planet.

In the case, if Snap, however, investors may need to wait a little longer see the price turnaround to profitability.

previous
Pakistan to receive $300 Million for solving its biggest problem
random
next
Uber sued by rape victim for invasion of privacy and character defamation
Copyright © 2018 TechJuice, All Rights Reserved.
Designed & Developed by JuiceBees