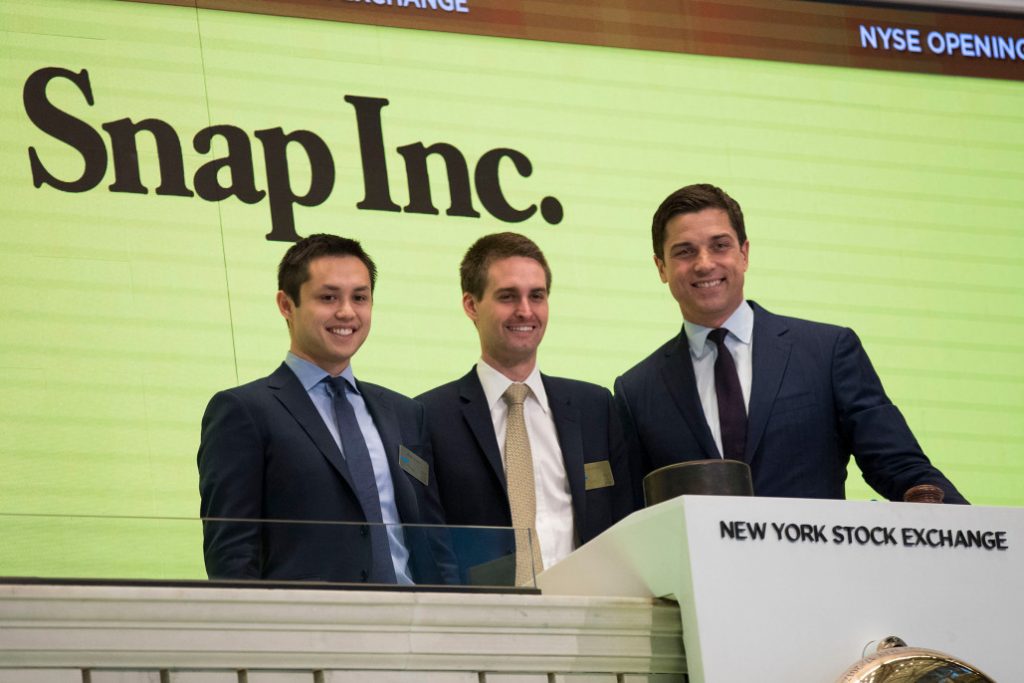 Snap Inc. has gone public with stocks soaring 44 percent on the first day.

The parent company of popular camera application, Snapchat, filed for the IPO earlier in February 2017. The initial offering stated the company to be valued at $20 to $25 billion, seeking to raise $3 billion in the offering.

Snap opened the stock at $24 billion with Initial Public Offering (IPO) of $17 per share, yesterday. The stock closed at $24.48, a 44% increase, giving the company a market value of about $28 billion.

What does “Going Public” mean?

Investopedia defines it, “Going public refers to a private company’s initial public offering (IPO), thus becoming a publicly traded and owned entity. Businesses usually go public to raise capital in hopes of expanding; venture capitalists may use IPOs as an exit strategy – that is, a way of getting out of their investment in a company.”

Cofounded in 2011 by Evan Speigel, a Stanford dropout, Snapchat soon became a popular camera app for teens and young adults. The filing revealed that Snapchat had 158 million active users as of Q4 2016. Its revenue rose from $59 million in 2015 to nearly $400 million in 2016. Though the company had an explosive growth in the beginning, the growth is gradually slowing down because of competitors, such as Instagram, cloning many of the Snapchat’s features.

Snap’s debut resembles that of Twitter’s which went public in 2013 with a solid first day, but then saw a volatility in the coming months. On the contrary, Facebook had a rough first day but then the company made a huge progress.

This valuation will make it the largest IPO since Chinese Alibaba Group Holding went public three years ago. 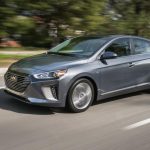