Snapchat Trophies – the what, the why and the how

The darling of the Millennials, of course everyone has heard about Snapchat-the destructive messaging service- but the app has so many quirky little features that even the most avid of Snapchatters fear navigating around the app because there’s too much going on that you just don’t understand.

We understand your problem, and so this is an attempt by us to help you understand one of the most elusive features of Snapchat: trophies.

(In case you’ve been coming across words completely alien to you in the past few lines – Snapchat is a hugely popular social media app using which you can share pictures and videos with your friends. The pictures and videos get deleted after a few seconds, and that’s the twist that’s attracted millions of users worldwide. If you haven’t tried it out, you should definitely.)

So. What are Snapchat Trophies?
Trophies are, as is the case usually, given out in Snapchat when you achieve a goal or a milestone. But, that was pretty straight forward.

Okay, but where are these “trophies”?
Perhaps the reason Snapchat trophies aren’t widely known is that they’re hidden in a corner of the app not a lot people visit very often. But have no fear, TechJuice is here.

Open up the app, and in front of you will be the camera view. All you have to do is pull down the Snapchat ghost. And lo and behold, on the top center you’ll find a Trophy icon. Tap on that and you’ve entered the Trophy Case.

Here’s a screenshot of my trophy case. I’m not an avid Snapchatter, which this picture substantiates. 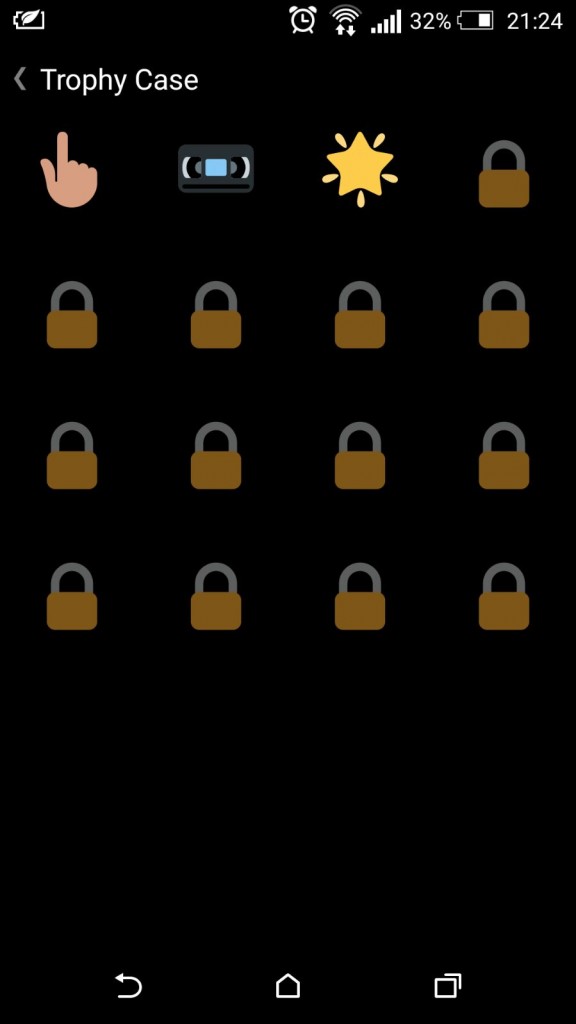 Cool, cool. But so I opened it up and I only saw lock icons and question marks. What’s up with that?
Trophies are awarded to a Snapchat user for different reasons and milestones but there’s a twist! These reasons and milestones are shrouded in secrecy, so you’ll only find out how to get the trophies… once you’ve gotten them.

BUT I WANT TO KNOW HOW TO GET THEM!
If you’re one for surprises, you might want to skip this part.

Here are some of the ways you can get the trophies (since no post’s been made officially by Snapchat, these have been scoured from around the internet):

Hey TechJuice! Thanks for letting me know. I, literally, have no idea how I could have gone on without this incredibly vital addition to my knowledge.

No problem. May your Snapchatting journey be merry and void of confusion.
We got you. 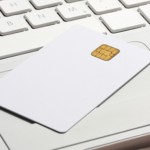