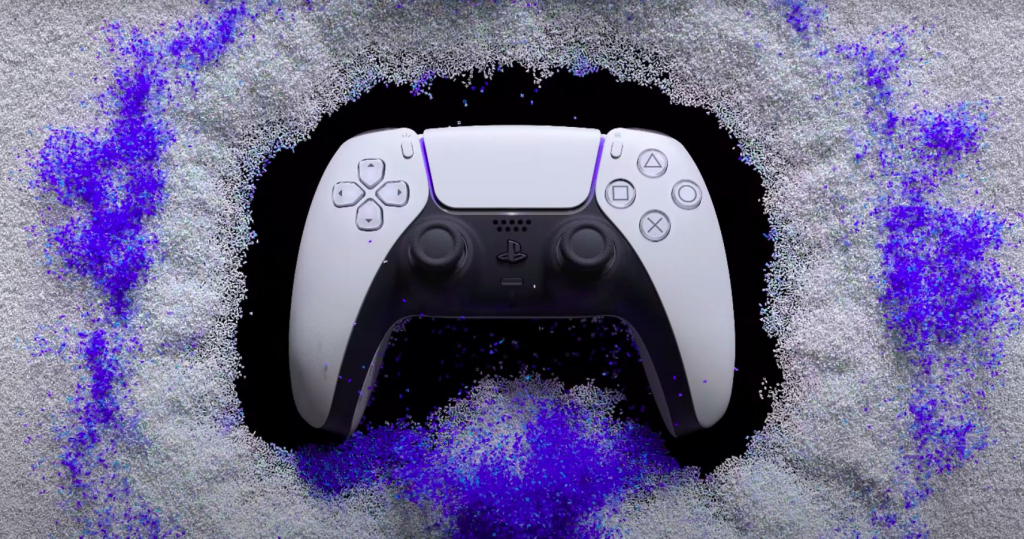 When it comes to competitive gaming, streaming and customization, add-ons and other equipment always have a global trend. Not only do these add-ons and peripherals enhance the outlook of one’s gaming setup but also enhance the player’s way of gaming such as enhancing response speed, reducing system heat during gameplay and much more.

Sony, much like other companies, did the same with their PlayStation 4 DualShock wireless controller by adding a back button to it as an upgrade for people who use the controller in gaming competitions. This back button is fully configurable and easy to program.

Similar to the PS4 controller, Sony is aiming to do the same with the PlayStation 5’s DualSense controller, according to a new patent. According to this patent, the company has even submitted all the necessary documentation to begin development on the gamepad’s back button.

However, there has been an image released (shown below) by the World Intellectual Property Organization on how the back button will probably look like.

Much like the previous back button of the PS4 gamepad, the PS5 gamepad back button can be easily integrated with the input slots of the controller and would allow the player to add more functions and customize when needed.

However, this is still considered to be an ‘in progress’ idea to most probably to cover themselves against the usage of third party accessories by their customers as the company had also previously cancelled the production of custom plate makers for the PS5 which was in development by a third – part PS5 plate maker company. 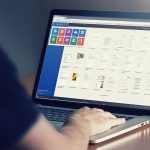