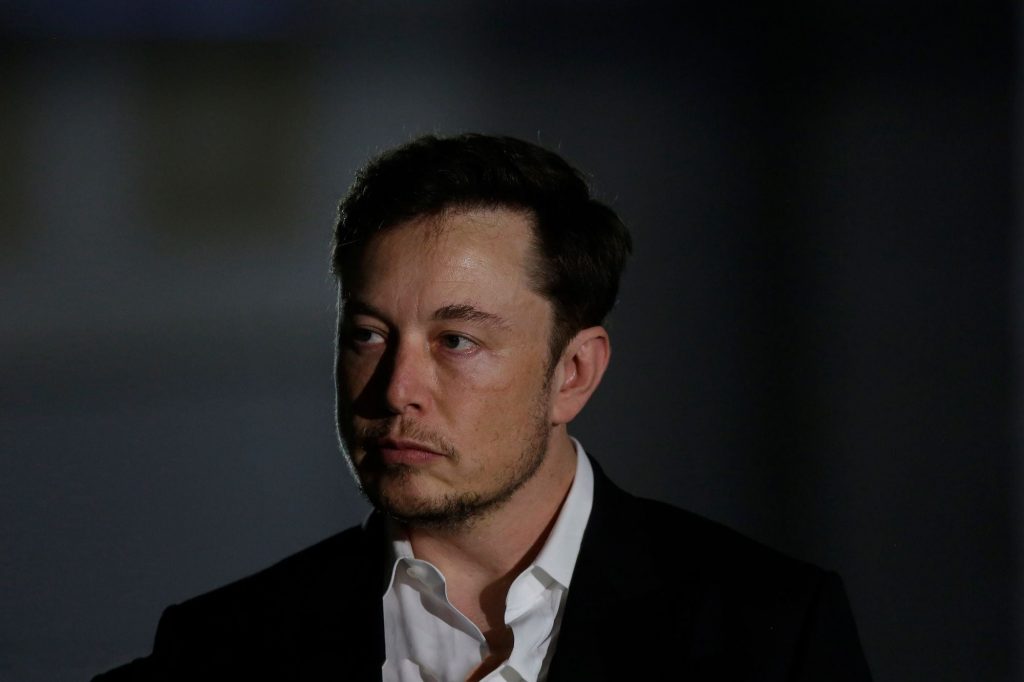 An engineer working for Elon Musk’s SpaceX pleaded guilty on Thursday to conspiracy to commit securities fraud by selling insider tips on the “dark web”, the US Department of Justice and Securities and Exchange Commission (SEC) said on Thursday.

As reported by Reuters, the case was the first in which the SEC has brought an enforcement action alleging securities violations on the dark web, it said.

James Roland Jones of Redondo Beach, California, faces a maximum penalty of five years in federal prison, the Department of Justice said. A sentencing date has not yet been set.

According to the agencies, from 2016 until at least 2017, Jones conspired with another unnamed person to access various dark web marketplaces, including a website claiming to be an insider trading forum, in search of material, non-public information to use for his own securities trading.

The dark web allows users to access the internet anonymously and is often used to host websites that support illegal activity. Jones could not be reached for comment.

Jones also devised a scheme to sell what he falsely claimed were insider tips on the dark web, the agencies said. Several users paying in bitcoin purchased these tips and ultimately traded based on the information Jones provided, they said.

SpaceX recently made headlines for losing its throne as the most valuable startup in the US to digital payments titan Stripe. The latter just reached an all-time high of $95 billion after its latest funding round, a figure which soundly beats the rocket manufacturer’s $74 billion valuation. 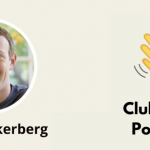