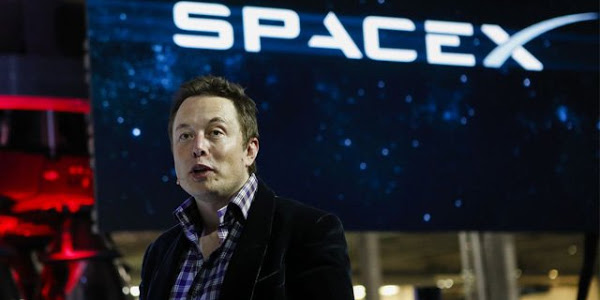 Elon Musk’s SpaceX is planning on trimming its workforce, a company spokeswoman told CNBC. Space exploration company SpaceX announced on Friday that it will lay off more than 10 percent of its staff as it pursues ambitious projects.

SpaceX was established in 2002, and since then, it is the first large-scale reduction of its workforce. although the company fired a few of its employees back in 2014\ which, according to the company, was a performance-based decision.

This time around, the move comes as the California-based company, with a workforce of 6,000 employees, is pulled in many directions. It is on the verge of launching NASA’s astronauts, building a new rocket known as Starship that it hopes will have the capacity to carry people to deep space, and launching a constellation of satellites that would beam the Internet down to remote territories.

“To continue delivering for our customers and to succeed in developing interplanetary spacecraft and a global space-based Internet, SpaceX must become a leaner company,” the company stated. “Either of these developments, even when attempted separately, have bankrupted other organizations. This means we must part ways with some talented and hardworking members of our team.”

Musk estimates that the project to build a new spaceship and rocket system could cost as much as $10 billion. “We are grateful for everything they have accomplished and their commitment to SpaceX’s mission. This action is taken only due to the extraordinarily difficult challenges ahead and would not otherwise be necessary,” the company statement continued. 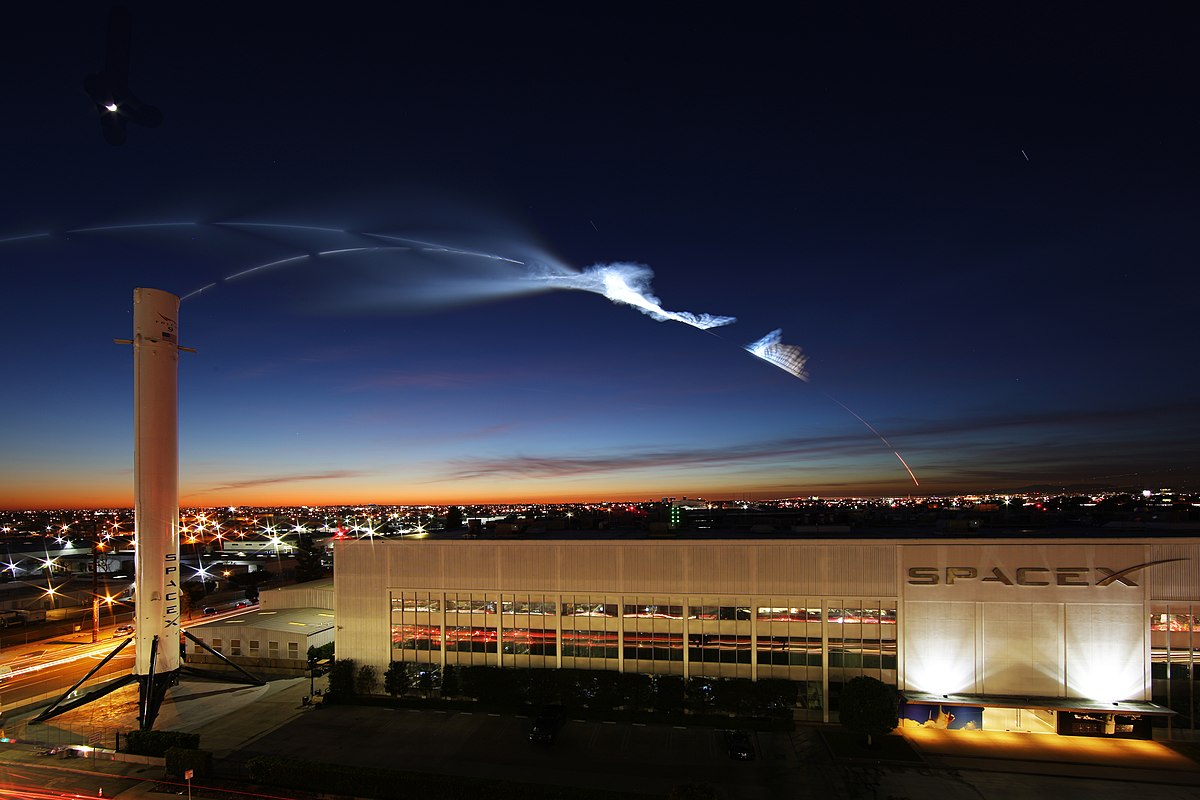 Elon Musk, who also serves as the CEO of Tesla and the Boring Company, founded SpaceX to revolutionize space technology, with the ultimate goal of enabling people to live on other planets. In 2014, the company won a $2.6 billion contract from NASA to ferry astronauts to the International Space Station.

A company source says SpaceX remains financially strong and can continue to “manufacture and launch at a reliable cadence in the years ahead.” Later this year the company will also begin “test hops” of Starship, a prototype designed for human travel to Mars.

The strive for more leaner workforce seems to be becoming the trend for Elon Musk. Another one of his companies, electric car maker Tesla Inc, said in June that it was cutting 9 percent of its workforce by removing several thousand jobs across the company in cost-cutting measures.

previous
Nvidia opens up a massive 13,000 square feet robotics Lab
random
next
Government yet to finalize a name for chairman PTA
Trending Posts