Taliban Government to Ban PUBG Mobile and TikTok in Afghanistan 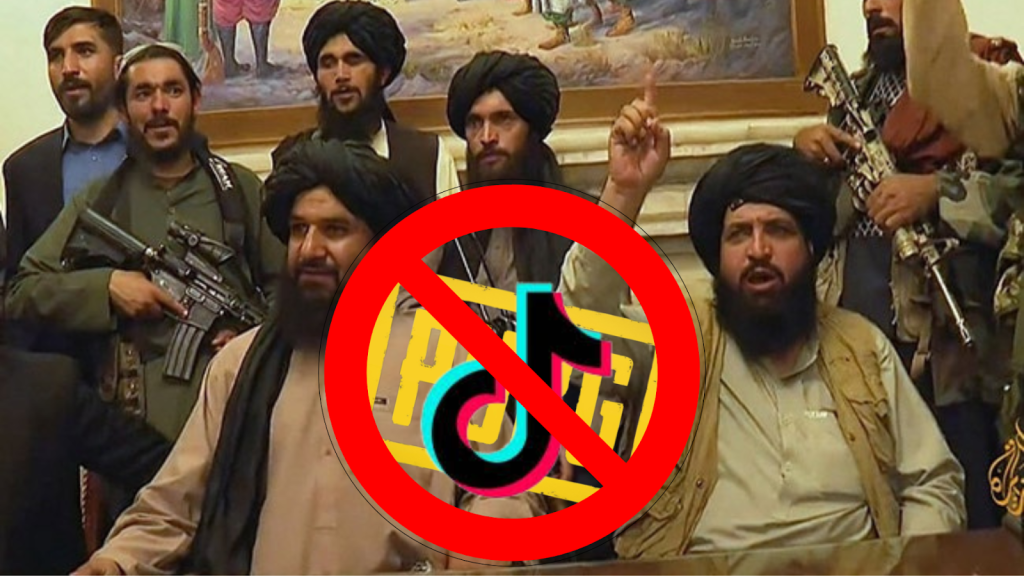 After being in Government for over a year, the Taliban’s have banned around 23.4 million websites and are now looking towards banning the action shooter game ‘PUBG’ and short video platform ‘TikTok’

Taliban news sources suggest that the Taliban government is going to ban PUBG and TikTok in Afghanistan in 3 months’ time. Announcements of the ban were made in reports released by the Taliban-led telecommunication department.

The decision was decided and announced in a meeting with the representatives of the security sector and representatives from the Sharia Law committee. A ban was ordered to be exercised in the next 90 days.

All telecommunication providers in Afghanistan are told to comply with the new order and will start banning the two applications soon.

With more than 22 million active mobile phones, Afghanistan is a big market for almost any application. Both PUBG Mobile and TikTok are actively used in the country and according to reports, the number of individual users of both apps are more than 300,000.

Being a leader in their niche, these applications were performing great in Afghanistan and could have received massive growth once things started to settle down a bit if it were not for the ban.

This was not the first time, Taliban government stepped forward to ban an application or website, the Taliban’s in its one year of governance have banned more than 23 million. The reason? The websites displayed content that the Taliban considered immoral.

Najibullah Haqqani, the minister of communications in the Taliban in his statement said that “We have blocked 23.4 million websites. They are changing their pages every time. So, when you block one website another one will be active.”

Spokesmen from the interim government were also found criticizing the social media giant Facebook for not cooperating with the Taliban government and forming new content regulations for Afghanistan. 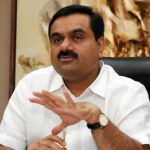