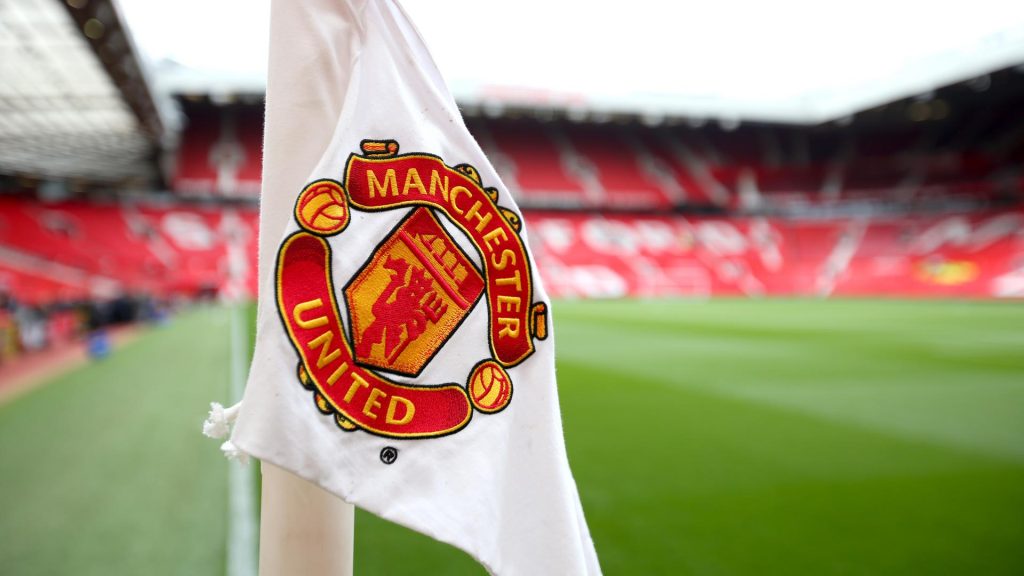 If the €5.8 billion deal comes to a close, Manchester United will go onto become the richest football club in the world

After news about the selling of Manchester United hit the market, many potential buyers knocked the door in an attempt to purchase the red devils. One of these potential buyers however stands out is Apple, a tech company with no past history of owning a football club of such massive size.

Currently, Manchester United is owned and run by the Glazers, however due to immense pressure from the club’s viewership and fans they have decided to sell it off. Glazers, who have owned the club since 2005 have set the asking price to be £8.25 billion and will sell the club to the highest bidder.

It’s revealed that Apple, which is valued at £2 trillion, is willing to buy Manchester United for £5.8 billion. If Apple happens to be the highest bidder in the deal, the club will easily be sold off to Apple.

Being so high in value Apple will become the wealthiest club owner surpassing the owners of Manchester City, Newcastle and Paris Saint Germain by a large margin. This deal would also make United the richest club in footballing history.

If this transfer of ownership happens then Manchester United’s rich new owners are sure to benefit the club. Apple CEO Tim Cook, who doesn’t have much experience in owning a club, says that the company is keen to explore the opportunities.

It is expected that once Apple gains Manchester United’s ownership, it would go on to fund the club’s new state-of-the-art stadium thus making it one of the best stadiums in the world. 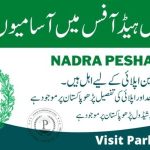