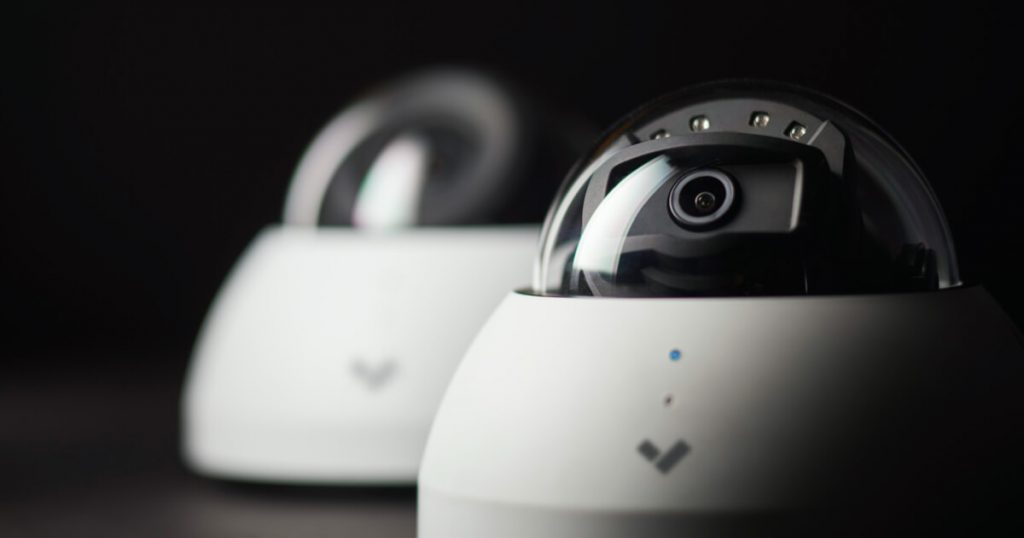 Verkada – a Silicon Valley-based startup providing cloud-based security camera services, has undergone a major security breach, with hackers gaining access to 150,000 of the company’s cameras, according to a report by Bloomberg. Some of the cameras are installed in Tesla factories, Cloudfare facilities, police stations, schools, and its own offices.

In a statement to Bloomberg, a Verkada representative stated, “We have disabled all internal administrator accounts to prevent any unauthorized access. Our internal security team and external security firm are investigating the scale and scope of this potential issue.”

Apparently, the attack was of a straightforward nature. The attackers gained “Super Admin”-level access to Verkada’s system and then were able to access the entire company’s network, including root access to the cameras themselves. Verkada specializes in internet-connected security cameras with claims to create security systems that are “as seamless and modern as the organizations we protect.”

Verkada’s cloud-connected cameras offer a web-based interface that lets companies monitor their feeds while with the option of incorporating facial recognition too. According to Bloomberg, the group behind the attack has claimed that it has also gained access to the company’s customers’ complete list and its confidential financial information. 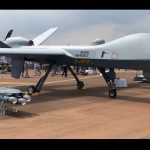 In a historic first, India to get US Armed drones valued at $3 billion