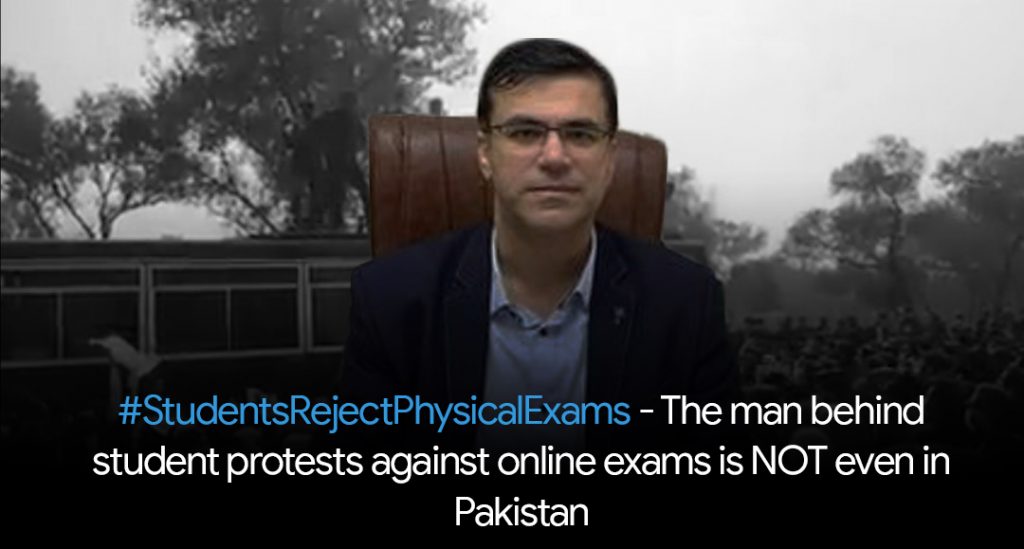 While students across the country are protesting against physical exams (right or wrong, is up to the reader), one thing needs to be put forward that the man behind the protests is not even in Pakistan right now. This revelation comes on the onset of one death of a student during a protest and many others injured during this process.

I have highlighted many trends and issues in the past regarding the exams issue but one begs to question how far are we going to take this issue? The issue started off first with the protest around NUML but since the protests were prolonged and no conclusion was being reached, police baton-charged on the students which later forced the DC Islamabad to apologize to them in person.

While significant progress has been achieved with many universities revising their original decisions, one does wonder that the student’s idol should actually have been in Pakistan to lead the protests himself in person. But a rather shocking turn of events show that Shahzad Yunas Sheikh is currently not in the country.

I'm regretting for not being in Pakistan right NOW. #StudentsKoInsafDo

Again, I also have highlighted issues of various university students such as FAST, IBA before but shouldn’t the leader of the protests be there to support his followers if he himself is leading the protests and demands? Raising voice on Twitter is good and everything but when you are leading protests such as these, where students can get injured, arrested and more, you have to be on the ground to support them as well.

Right now, he is the voice of the students and helping them take up their cause but he is not going to bear the brunt of the consequences that may ultimately befall them since he is not here personally. If he is actually campaigning for them, he should be on the ground supporting them too.

Do you think he should be in Pakistan or it’s fine that he is leading the protests from outside the country? Let us know in the comments. 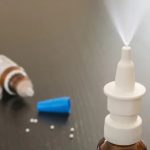