The President of Pakistan is now on TikTok 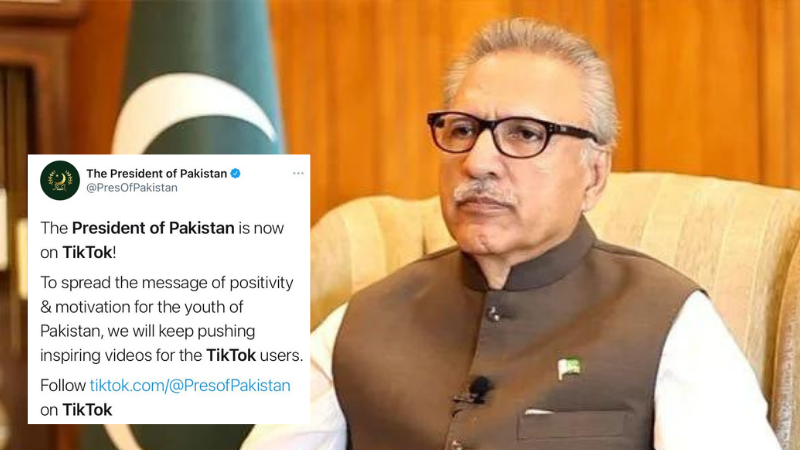 President Arif Alvi is officially part of the TikTok family. With the short-form video platform garnering popularity rapidly over the past few years, the President believes that it is ripe for the spread of positivity and inspiring content for the youth of Pakistan.

In a video message uploaded on Twitter, President Arif Alvi announced that he has made an account on TikTok because he wants to spread positivity.

“To spread the message of positivity & motivation for the youth of Pakistan, we will keep pushing inspiring videos for the TikTok users,” he stated.

The President of Pakistan is now on TikTok!

To spread the message of positivity & motivation for the youth of Pakistan, we will keep pushing inspiring videos for the TikTok users.

It is worth noting that TikTok has had a very turbulent relationship with the country’s judiciary, largely over the prevalence of unlawful and objectionable content.

Earlier this month, the Sindh High Court had suspended TikTok over immoral content getting circulated in the country. The decision was later reversed, after the app gave assurance that it would closely monitor and remove such content that is against the values of Pakistan.

During the hearing of the said case, the petitioner’s lawyer seeking a ban on the app had said that the Peshawar High Court earlier also banned the mobile app, as some videos uploaded on the platform are “immoral and against the teachings of Islam.”

The ban was later lifted after, PTA requested the court to review its previous decision and allow it to restore the app’s services in the country. The counsel of the telecom authority had assured the SHC that it would expedite the process on the petitioner’s request and issue a ruling on it.

You can watch the President’s very first TikTok here. 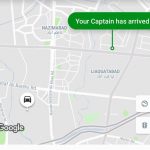