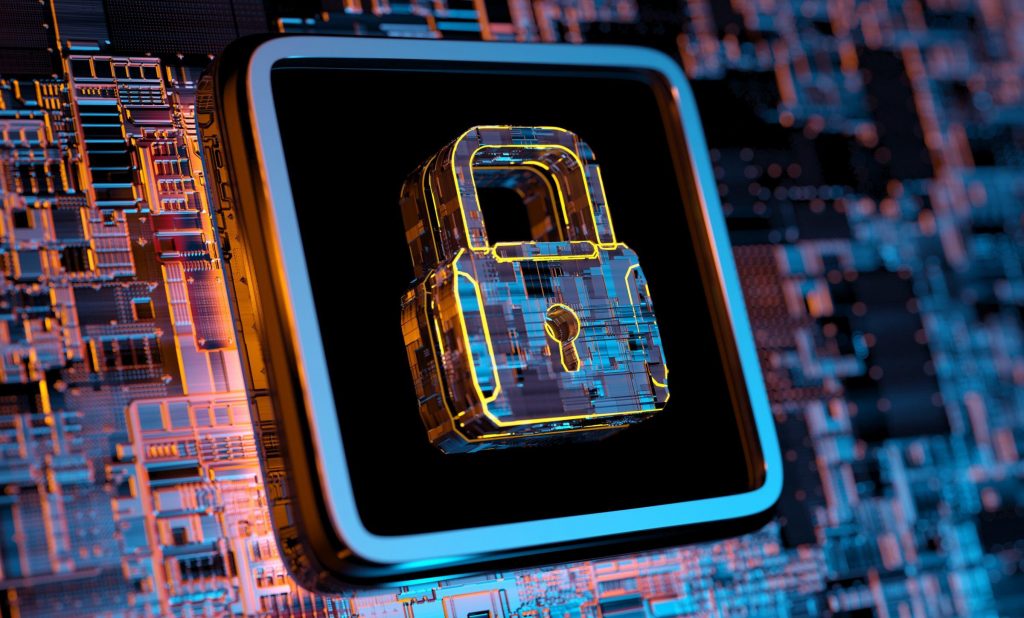 The United States is planning to take action against Russia after reaching the conclusion that it was involved in a major cyberattack that affected government systems and domestic companies, The New York Times reported on Sunday. According to the report, the White House has confirmed that it will be taking “a mix of actions” in response to the cyberattack.
The latest development comes as the United States continues to battle another major attack that has wrecked Microsoft and is allegedly sponsored by the Chinese state as per statements issued by the US government and Microsoft itself.

“As we have said, we will be responding to the Solar[W]inds hack with a mix of actions seen and unseen,” White House press secretary Jen Psaki said in a statement to CNBC. “We will not publicly discuss certain aspects of our response.”

Reportedly, the initial U.S. counter-attack could begin in the next three weeks and kickstart a series of events in Russia. The attack’s sophisticated nature means that it will be witnessed by Russian President Putin and his government but will not be visible to the public eye.

Read More: Major software company SolarWinds got hacked because an intern used “solarwinds123” as a password 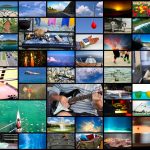