These apps are sharing your personal data with Facebook 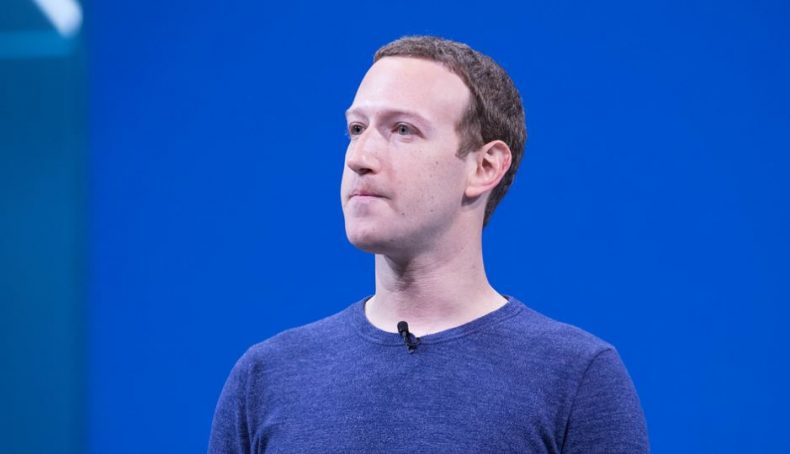 As if the burgeoning scandals surrounding Facebook’s doubtful commitment to protect its users’ privacy weren’t enough, a new Wall Street Journal report has revealed that there are 11 iOS apps that are collecting you personal information and sending it to Facebook.

What’s even more disturbing is that this covert operation occurs even if you haven’t logged on to the app via Facebook, and even if you don’t have a Facebook account in the first place.

The report affirms the covert nature of this operation by stating that these apps send this data without notifying the user. Naturally, while the user does have control over whether information such as location is shared or not, he or she has no control over what happens to the relevant information entered on the app in order to utilize it.

Most of these apps are related to the health and fitness domain, which means that the data that Facebook ultimately ends up receiving could be anything from your heart rate to details about your menstruation cycles.

The report identifies five of the iOS apps as Instant Heart Rate: HR Monitor, Flo Period and Ovulation Tracker, Realtor.com (real estate app), Breethe (meditation app) and BetterMe: Weight Loss Workouts. Moreover, that last one has been identified by the report to be sharing data on its Android version as well.

So, how does Facebook get this data anyway? The answer lies within its Software Development Kit (SDK), which is essentially a set of tools that allows developers to build their apps, while the social media giant gets to access the app users’ data in exchange.

Of course, Facebook might not be demanding this data explicitly, but the fact that such highly sensitive information passes through its hands is sufficient cause for concern in an age where the notion of user privacy continues to be distorted.