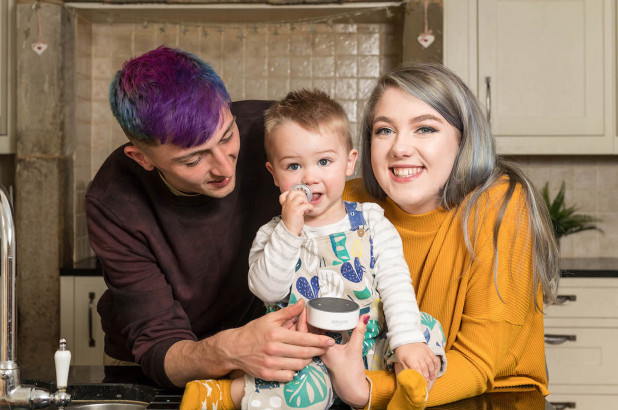 A British baby, Joe Brady’s first word was Alexa – Amazon’s virtual assistant. This is a major indicator of technology has slowly seeped into the lives of people.

The parents, Lottle Ledger and Mark Brady revealed this while talking to Caters News Agency. Amazon has recently introduced its kid’s edition of its most demanded Alexa enabled echo dot device and has instantaneously become quite popular. This version for kids is tailored specifically to meet the needs of kids.

Alexa’s Echo Dot device that comes particularly for kids has limited functionality and comes in bright colors like blue, green and red to make it more appealing for babies. It can read children’s books and also filters out explicit lyrics from songs. The features like voice shopping are automatically turned off in this version for kids.

The baby, “Joe” was first introduced to the device at his grand parents home. His parents say that it was one of the few things that their baby could get a reaction from.

This is not the first time a kid has interacted with Alexa. On YouTube and Facebook, parents have uploaded a lot of videos showing their kids are interacting with Alexa. A similar incident happened when a mother of three kids, Stefanie Daniel who has four Alexa enabled devices at her home reported that her son Zavier’s first word was also Alexa.

This is nothing to worry about if the traditional word “mama” is being replaced by Alexa by your kids. It only shows how technology has inoculated in our minds.

Kids are quick to find new obsessions as this age as Joe Brady’s mom tells that he is now obsessed with cars and does not bother with Alexa anymore. 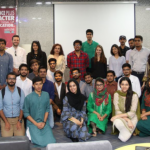