This concept video shows how the new iPhones will look like 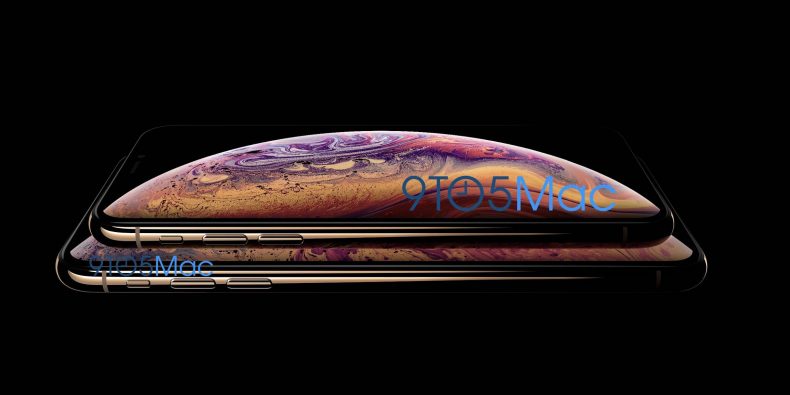 As we are slowly heading towards the launch date of the new iPhones. The rumor mill, leaks and concept pictures and videos are sprouting every day. Apple fans are curious to know how the new iPhones will look like, what will be the expected prices and color scheme as well.

Recently, 9to5Mac, a popular blog covering Apple products, got hold of the official reveal picture of iPhone and Apple Watch. With the picture, it also disclosed the naming scheme of the upcoming iPhones as well.

Keeping the leaked image as the base, a Korean Designer Gunho Le has come up with a reveal video of iPhone XS. The video looks as if the official reveal video of Apple iPhone. In the video, one can see an iPhone X look-alike model with Gold Color. Here is the feast for your eyes.

Apple is expected to launch three iPhones at a dedicated event in US on 12th of September. In addition to that, an upgraded version of Apple Watch and Airpods are also expected to be unveiled.