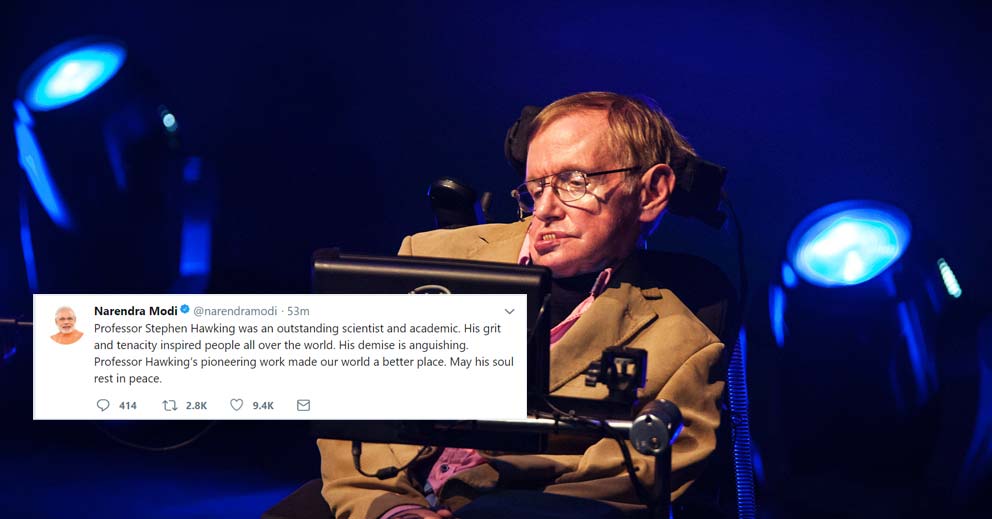 The most celebrated physicist of our time, Stephen Hawking has passed away at the age of 76. His breakthrough work has been the theory of cosmology and the interpretation of quantum mechanics. His loss leaves a great vacuum in the scientific community. Here is a round-up of the Twitter community sharing their memories and bidding farewell to the extraordinary genius.

In loving memory of Stephen Hawking. It was an honor to have him on The #BigBangTheory. Thank you for inspiring us and the world. pic.twitter.com/9rWoYqIToy

Remembering Stephen Hawking, a renowned physicist and ambassador of science. His theories unlocked a universe of possibilities that we & the world are exploring. May you keep flying like superman in microgravity, as you said to astronauts on @Space_Station in 2014 pic.twitter.com/FeR4fd2zZ5

His passing has left an intellectual vacuum in his wake. But it’s not empty. Think of it as a kind of vacuum energy permeating the fabric of spacetime that defies measure. Stephen Hawking, RIP 1942-2018. pic.twitter.com/nAanMySqkt

Professor Stephen Hawking was an outstanding scientist and academic. His grit and tenacity inspired people all over the world. His demise is anguishing. Professor Hawking’s pioneering work made our world a better place. May his soul rest in peace.

Stephen Hawking once said, “I’m not afraid of death, but I’m in no hurry to die. I have so much I want to do first.” RIP Professor Hawking, and may we all strive to live as fully as he did.

It’s only been a few hours and Stephen Hawking already mathematically proved, to My face, that I don’t exist.

The world has lost a beautiful mind and a brilliant scientist. RIP Stephen Hawking

R.I.P. Stephen Hawking. Among his many profound contributions to this world was this simple sentiment: “It would not be much of a universe if it wasn’t home to the people you love.” 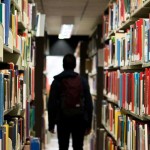 One day left to apply for funding of Final Year Projects