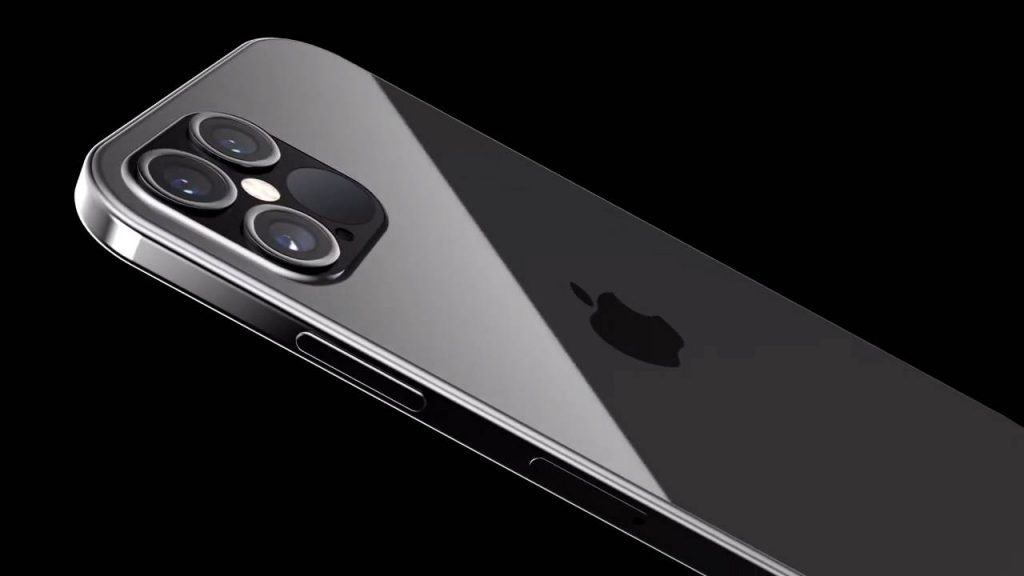 There are many reasons to be wary of the iPhone 12 series, from its price tag to the disappointing absence of a charger. In fact, if you really want to know bad it is, check out these four reasons why you shouldn’t buy an iPhone 12. However, even the most obviously terrible things have a kick about them. In the case of Apple’s latest smartphone range, as recent tests have shown, that kick happens to be something that no other smartphone can rival right now: multitasking.

Conventionally, multitasking hasn’t exactly been an iPhone’s forte. True, Android phones have always been better in this regard. But as popular YouTuber Filip Koroy of EverythingApplePro revealed, the iPhone 12 Pro blows every available Android smartphone out of the water when it comes to handling multiple processes. In fact, its real world speed improvements have been such that they are off the charts compared to anything any company’s benchmark, let alone Apple’s, have been able to achieve!

So, what was Koroy’s test? He proceeded to open a large number of apps, before reopening each of them in order. The results? The iPhone 12 completes it in a stunning 2 mins 49 secs, a figure that stands in sharp contrast to the more than 4 mins achieved by both the iPhone 11 Pro and the iPhone XS. According to Koroy, this can be explained by Apple’s impressive A14 Bionic chipset, but you got to give credit to that massive 6GB worth of RAM too.

“Every single application that I opened after running a 4K video export was still preloaded in the background. I have never seen this on an iPhone. This is new. Apple has finally fixed the multitasking issue on the iPhone,” Koroy explained.

And what does this blistering level of performance mean for big rivals like Samsung and Google? For starters, they need to be concerned.

Samsung’s high-end Galaxy S20 Ultra and Note 20 Ultra are already more expensive than the iPhone 12 Pro Max, and now it turns out that they have been beaten by miles by that impressive A14 Bionic chipset. Similarly, Google is probably regretting its decision to put a low-performance chipset in the Pixel 5, a handset that was far behind last year’s iPhone as well in terms of speed.

For now, it seems, Apple holds the trump card. 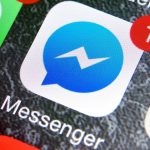