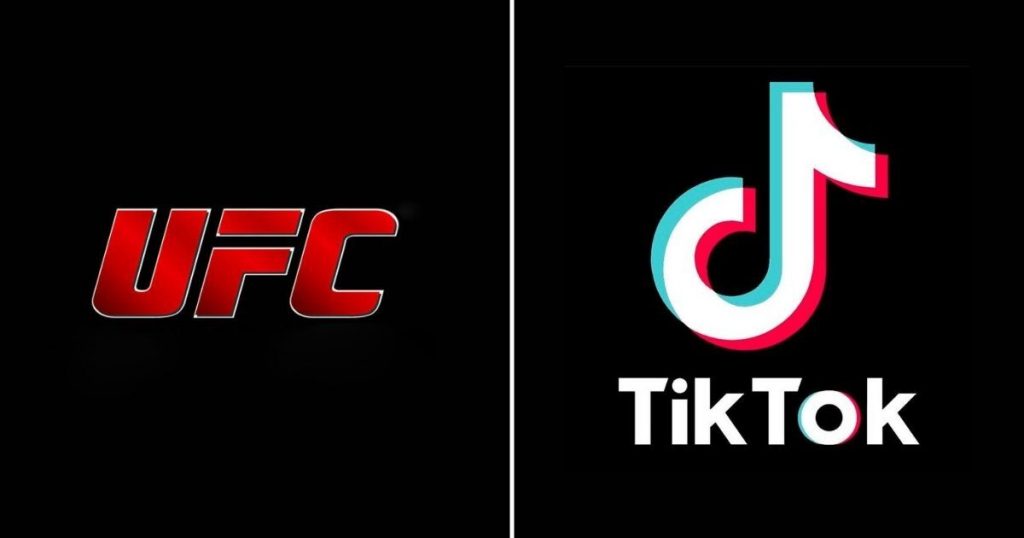 Ultimate Fighting Championship (UFC) fans on TikTok will now be able to access matches and exclusive behind-the-scenes footage, all thanks to a new multi-year agreement between the Chinese social media app and the mixed martial arts organization.

According to TikTok’s announcement, it will work with the UFC to produce and livestream exclusive weekly content, including behind-the-scenes footage, pre- and post-fight interviews and other coverage.

TikTok says UFC fans worldwide can expect to see “hundreds” of videos every year they won’t find anywhere else. The partnership officially kicks off ahead of the Blaydes and Lewis fight on February 20th.

The agreement is reminiscent of the type of deals Snap signed a couple of years back with the NFL and NHL when it was trying to grow Snapchat’s userbase. But a union between the UFC and TikTok makes a lot of sense. Approximately 6.3 million people follow the UFC on TikTok, making it the third most popular sports league on the platform.

The timing of the announcement is also interesting in so far as it suggests TikTok is here to stay. The Trump administration’s December 4th deadline for owner ByteDance to sell the app to a US company came and went with no ban. In fact, according to a recent Wall Street Journal report, TikTok’s forced sale to Oracle and Walmart has been put on hold “indefinitely”. 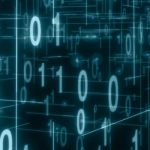