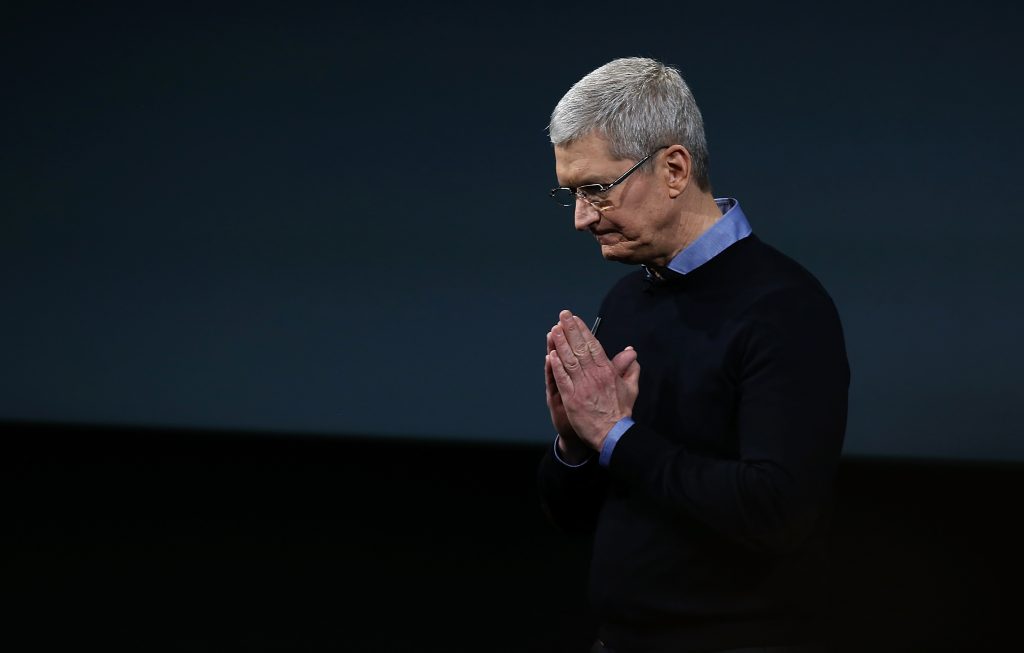 The Wall Street Journal had written an article earlier detailing that Apple’s design team was incredibly frustrated, especially after the launch of Apple Watch in 2015 when Jony Ive started appearing in the company a lot less. According to WSJ, there was an imperative being spread in the company that the design of the product was being neglected and Apple’s CEO Tim Cook showed little interest in the product development process.

Tim has hit back in an email stating that the story is absurd. Apple is rarely known for commenting on articles but Tim personally sent an email to Dylan Byers, who is a Senior Reporter of NBC News and MSNBC, saying that Apple’s design team is phenomenally talented. Tim also claimed that the article displays a total lack of understanding regarding how the design team works and how Apple, itself works. The complete email is given below:

Exclusive: In scathing email, Apple CEO Tim Cook tells me the @WSJ report about Jony Ive’s departure — and his frustration with Cook’s alleged lack of interest in design — is “absurd.” Says reporting and conclusions “don’t match with reality.”

Jony Ive has been with Apple since the last 30 years and his departure raised eyebrows as to what will happen to the design team at Apple. While Jony has been known for his brilliant concepts and products, he also has a line of failures. Jony will be leaving Apple to start his own design firm. His latest project at Apple was the company’s headquarter design called Apple Park.

It’s a mystery whether the square camera design reportedly coming in the upcoming iPhone is also Jony’s idea. Compared to Apple’s previous designs, the square looks subpar, to say the least. Jony’s replacement hasn’t been announced by Apple as of yet but it may be possible that Apple might be looking to hire notable competitor designers to boost their product development cycle towards a more modern approach. 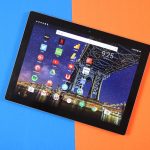