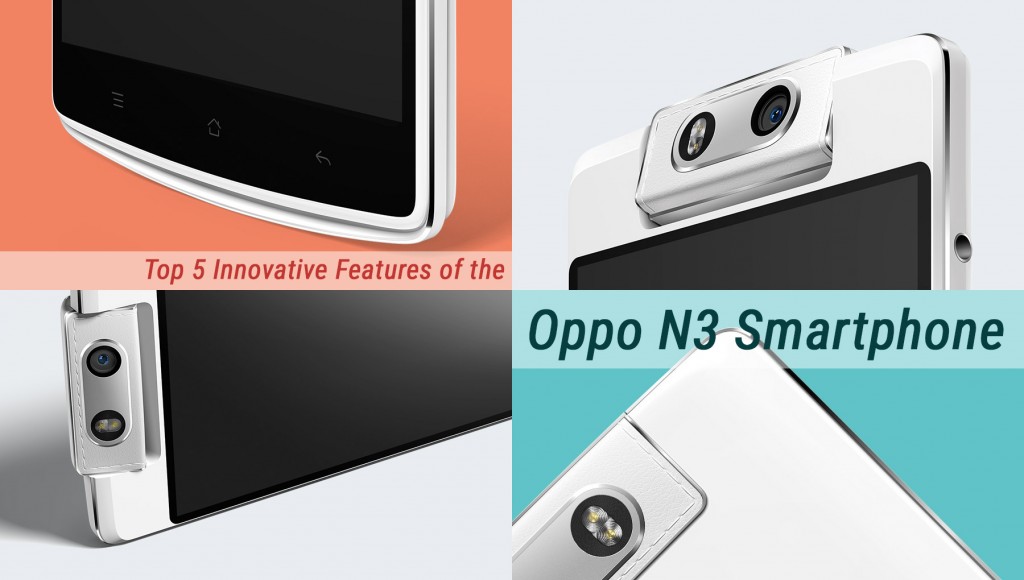 Oppo’s latest flagship smartphone, Oppo N3 went official this Wednesday alongside the world’s thinnest smartphone, Oppo N5. The N3 furthers the innovative streak of the Chinese manufacturer Oppo, and while there are some disappointments like no upgrade for display or any major improvement in ColorOS, there are quite a few innovative features which set Oppo N3 apart in comparison to its competitors. Let’s take a look at these features one-by-one. 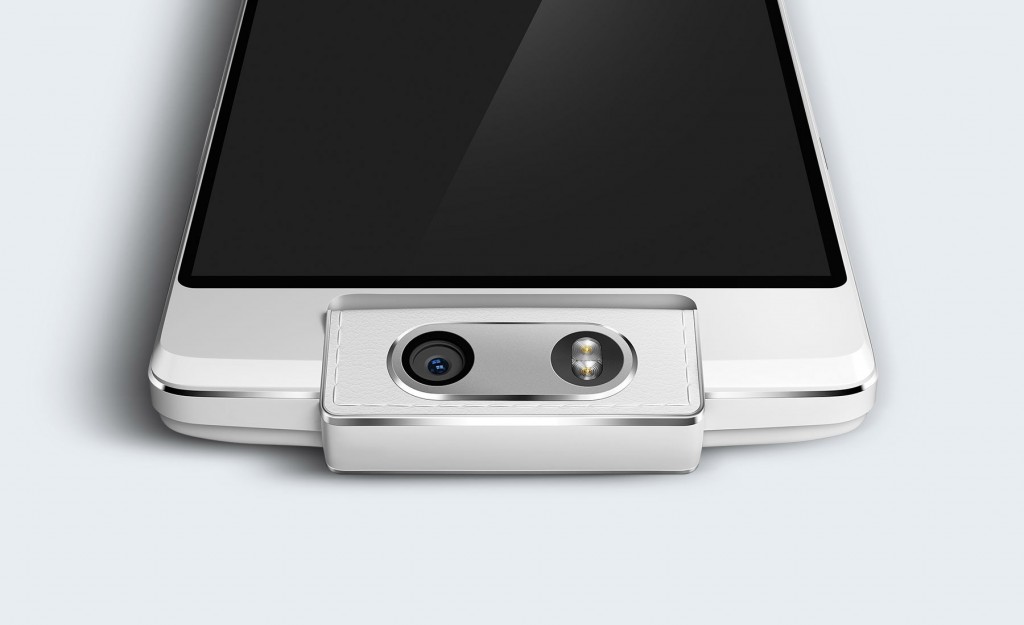 Oppo’s previous N-series flagship N1 was the first Android smartphone with a manually-rotatable camera. Oppo N3 takes the things one step further in that direction with the addition of a stepper motor, which helps rotate the camera automatically. The camera in Oppo N3 can be rotated to 206 degrees either manually or using the touch gestures in camera app. It can also be controlled using the Bluetooth remote O-Click which comes with Oppo N3.

Most Android phones now boast a notification LED but it is of no use when the phone is lying face-down. Engineers at Oppo thought this through and with Oppo N3 comes the second generation of Skyline Notification which is double-sided, thus making sure that you never miss another notification. 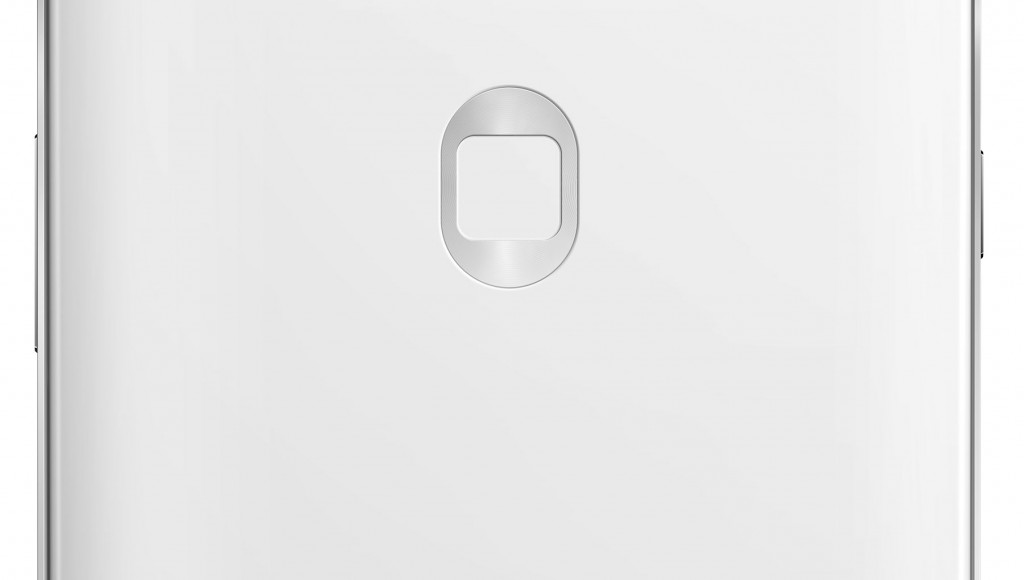 Adding fingerprint scanners to the mobile devices is the latest trend with OEMs but there are barely any exclusive or additional features these scanners can perform beyond unlocking the device. Oppo N3’s fingerprint sensor, however, can also be used as a trackpad. Users can move their finger on the sensor to scroll through pages, and use the sensor to encrypt images as well. 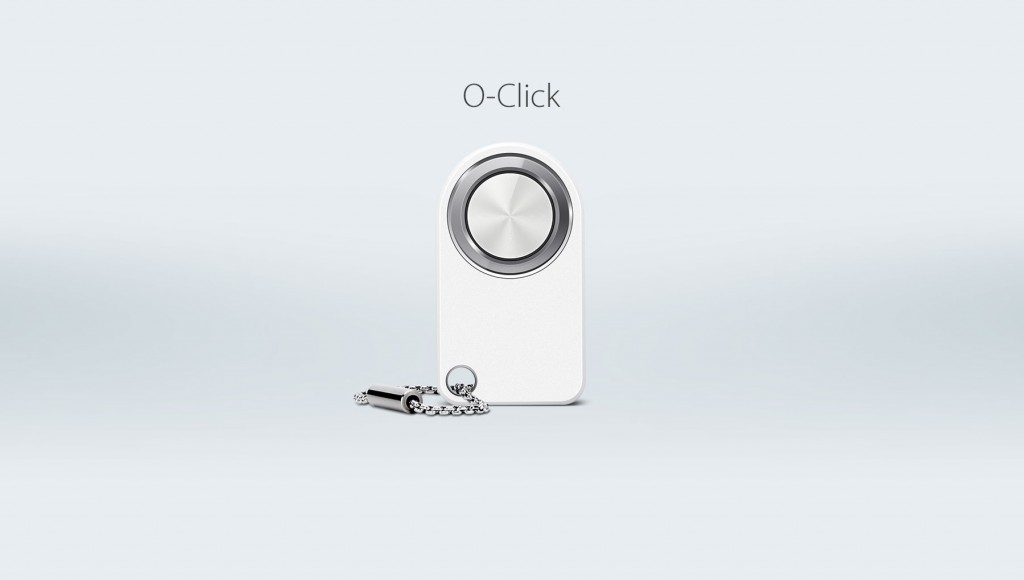 Much like the Oppo N1 smartphone, Oppo N3 also comes with a Bluetooth remote control, but there are several improvements as well this time around. Although it is slightly bigger than the original one, nonetheless, the remote control has many features, e.g. it can be used to take photos, to rotate the motorized camera (both in steps and a single full-swing rotation), and to locate the phone if you happen to misplace it.

Battery-life is one of the most crucial aspects of a mobile device. With N1, Oppo introduced VOOC (Voltage Open Loop Multi-Step Constant-Current Charging) which lets the users charge their Oppo devices super-fast. The VOOC feature has been further improved in Oppo N3 and the 3,000 mAh battery of the device can be charged from 0 to 75% of the capacity in just 30 minutes using a smaller VOOC charger (included in the box). Also, if you are even shorter on time, a 5-minute charge will enable the device to power a 2-hour phone call. 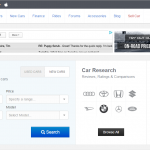